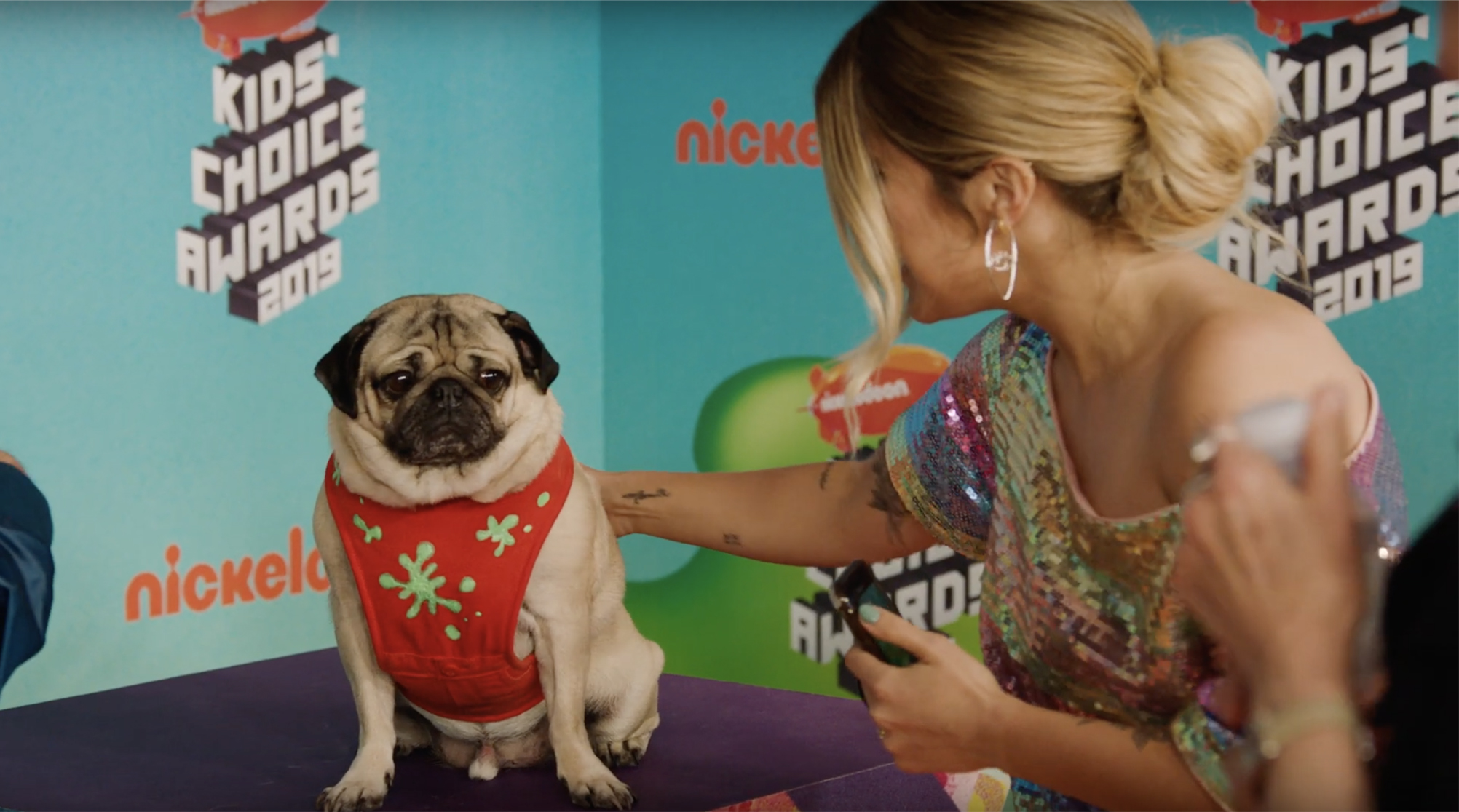 As a branded content agency / production company in Los Angeles, Tiger House Films was contacted by Cox Communications to cover the 2019 Nickelodeon Kids Choice Awards for their online video platform. Our branded content production team consisted of two cameras and a sound person to get the needed coverage for their final video release.

With celebrity talent walking the orange carpet, our branded video production had to be top notch. The client for this production, Contently, connected us with our host from Cox Communications, Maria Esposito very early on to go through the production game plan. As she prepared the questions, our brand video production team was able to position themselves in a prime location on the carpet and get the overall event coverage as well as the prime angles on talent.

Our unique flexibility as a branded content agency and production company in Los Angeles allows us to attract many diverse clients. An array of brands and agencies seek us out to produce projects from fashion to viral videos here in Los Angeles and across the country. Some of the unique talent we covered at the 2019 KCA’s included actors and actresses from Netflix shows, Nickelodeon, musical artists and influencers.

We hope to work with Contently and Cox again in the near future, creating dynamic imagery for their original content. Our branded content agency will always stay current with trends and cover the latest events as well as produce some of the most dynamic commercials on the web and television.

For more of our branded content agency’s projects visit our portfolio: HERE