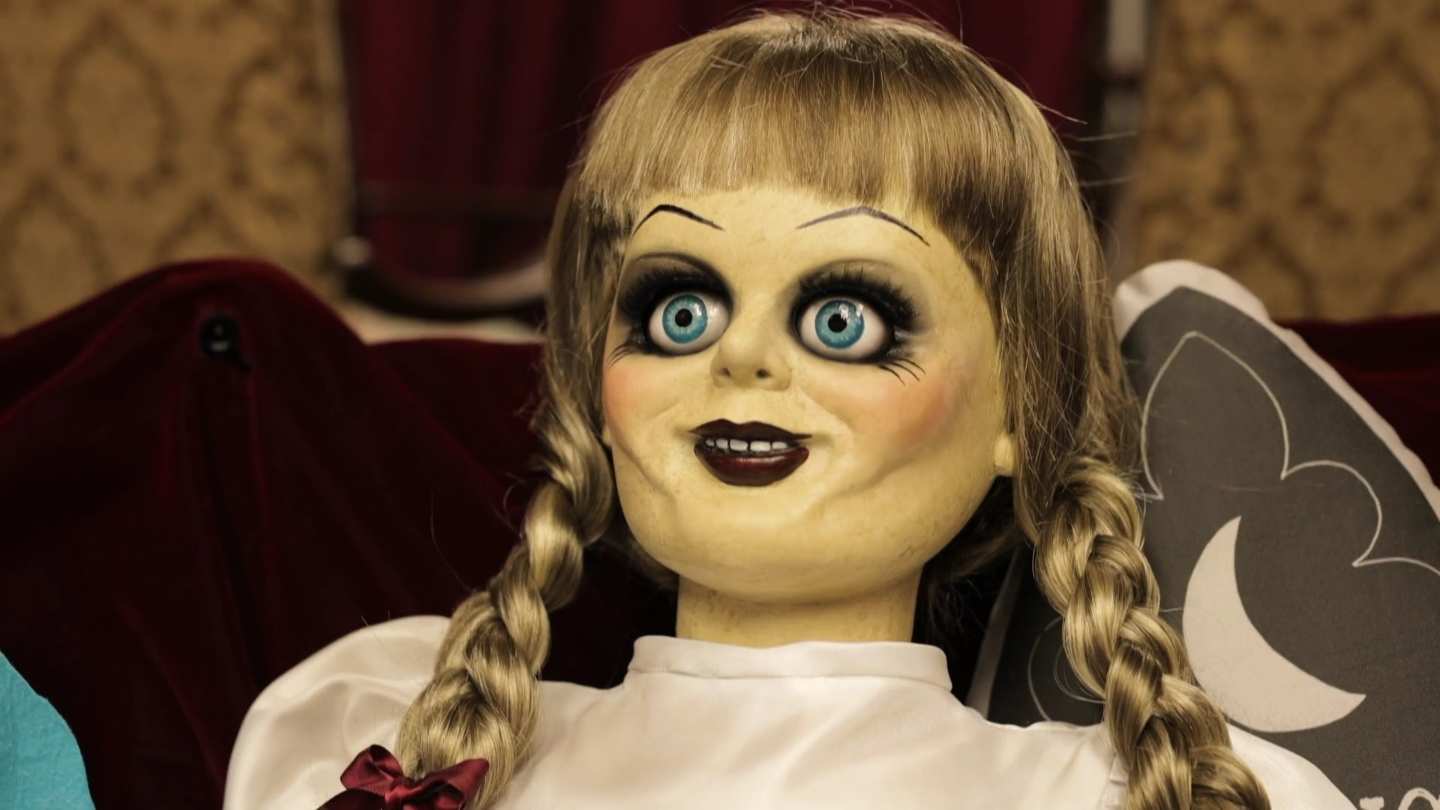 About Our Hidden Camera Production:

This hidden camera video production was released on the Complex website as well as on the websites bloodydisgusting.com, and collider.com. The video was simultaneously released before the movie premier, on Instagram, Twitter, Facebook and various other social media platforms to maximize it’s viral marketing impact.

Having a celebrity as our main target for this hidden camera production was another strategy to create an impactful viral video that would reach a worldwide audience. With hundreds of thousands of Instagram and social media followers, Lil twist brought his fan base to the table when it came to viewership, who were eager to see his reaction to the scare prank.

The venue for this hidden camera production was the Bearded Lady Vintage & Oddities in LA’s San Fernando Valley. Our production utilized a lifelike recreation of the Annabelle doll, amazingly fabricated by Mark S. Anthony of the Scary Closet Puppeteer. the animatronic Annabelle had the ability to move it’s head and eyes which aided in creating a distraction for our targets as actress Sofia Mali snuck up on them and screamed.

Our hidden camera production team looks forward to working with Complex Media again in the future and had an amazing time executing this hidden camera video production for Warner Brothers and Annabelle Creation.