Jason Carpenter has based his directing career on working in the fields of fashion, luxury brands and high end visual commercials and music videos. His directing debut was writing and directing the Hyundai Centerstage Series Presented by the GRAMMYS, and has since won multiple awards at international film festivals. Jason’s beautiful yet modern visual style has attracted clients from around the world with productions from China, The U.K. Australia and India. As a director / producer / editor, Jason puts heavy emphasis on story and aesthetic collaboration with clients from color coordination to cinematic details and filmmaking with an artistic, Southern California flair.

“Art is not what you see, but what you make others see.” ― Edgar Degas 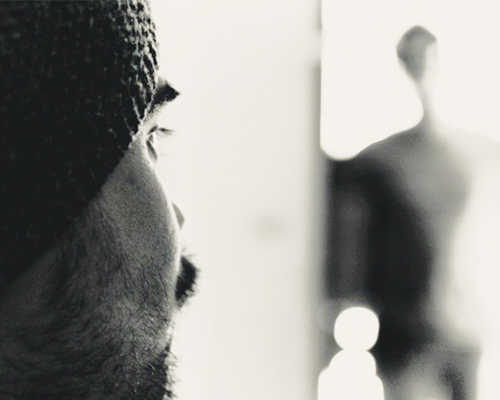 Jason is a native of Southern California, having grown up in Hermosa Beach and is of half Japanese and caucasian American descent. He had big dreams of being a professional athlete growing up, but a torn ACL ended his career at 18 years old. On a brash decision, Jason picked up his things and moved to NYC.

Not knowing a single person in the city, he stayed in hostels for 6 months and finally landed a job at a major commercial production company in SoHo, as a production assistant. Jason learned the ropes and grew to love the creative process behind the scenes. Back at home in L.A., he is currently founder / producer/ director at Tiger House Films.