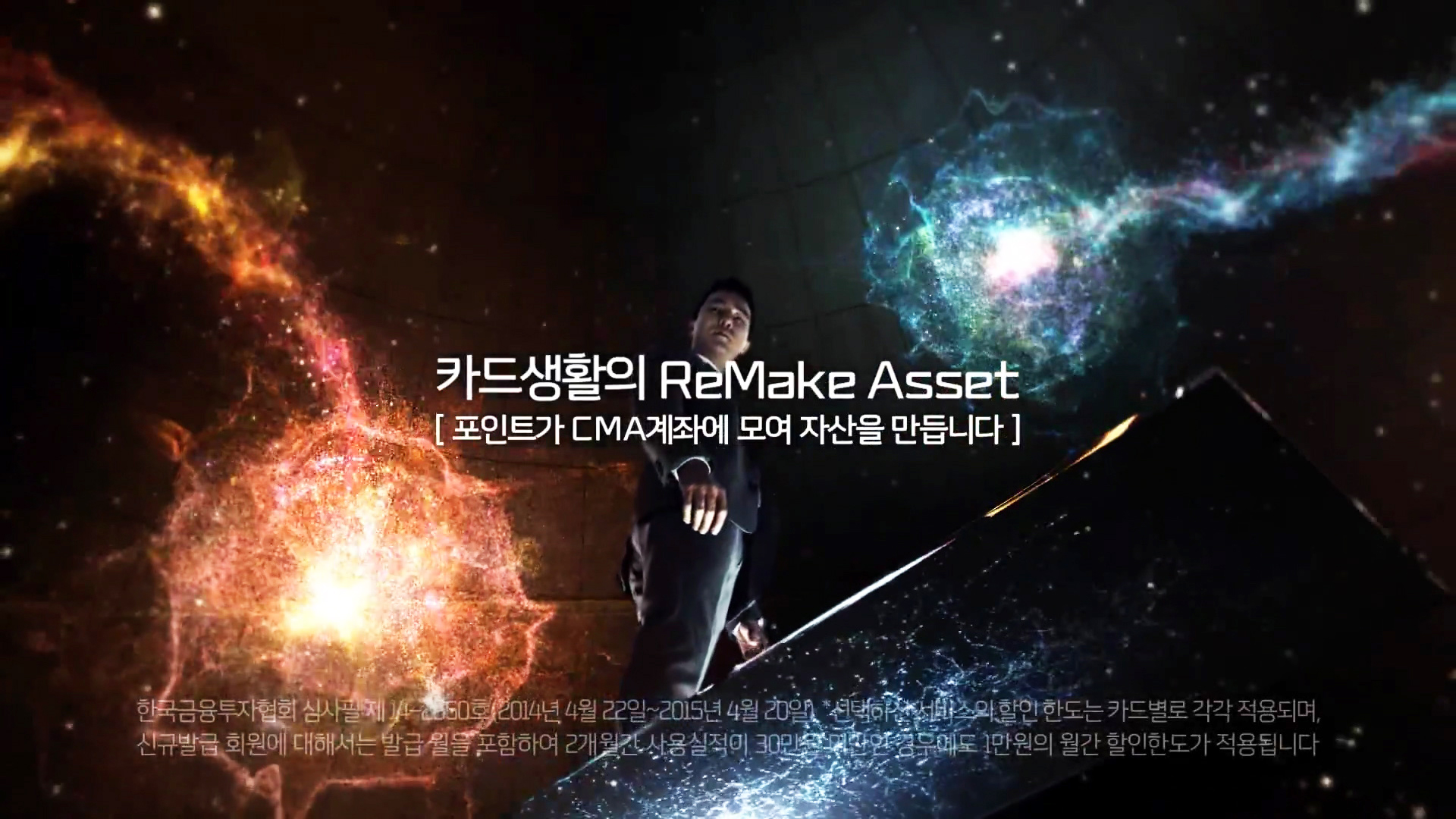 About Our International Television Commercial Production:

Tiger House Films has established itself as an L.A. premier commercial production company with the release of two major 30 second spots for Hyundai’s Korean Able Asset Card.  Our Los Angeles production company worked in conjunction with Pandora Films of Australia to shoot over three days with actor Daniel Henney (of X-men fame), actress Kim Soo Hyun, and a creative team from South Korea.

In this second 30 second installment of our three day commercial production was released on Korean television and worldwide in Late April 2014. The target demographic for these spots consisted of luxury consumers and high-end retail markets. For this reason, the concept and cinematography in these particular commercial productions focused mainly on creating a beautiful, high-end fashion aesthetic.

As a commercial production company with a precise sensibility and determination to create refined, dynamic work,  these Hyundai commercial productions showcase the ability of the Tiger House Films’ production team to stretch the limits of what is possible on a tight deadline. Our celebrity talent only had three days to shoot, and our team made it happen from the pre-production process all the way through post. With six locations around Los Angeles and extensive production design and VFX elements, our crew worked flawlessly under pressure to deliver on time and within our budget.

Our belief is that creativity is the reason we all strive to achieve great things in media, but in our industry creativity can only be exercised through extensive experience. Our company has had the privilege of working with some of the best minds in the industry and our extensive experience allows us to give our clients the freedom of unlimited creativity.

As a commercial production company, Tiger House Films has been very fortunate to been able to produce these commercial spots for Hyundai Able Card. Our international production experience and partnership will not soon be forgotten. We thank everyone involved and especially our crew for their work.

Please view three of our behind the scenes photos here: 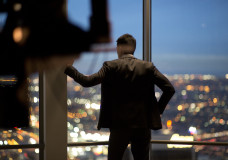 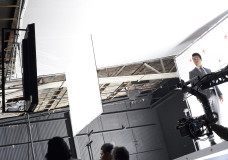 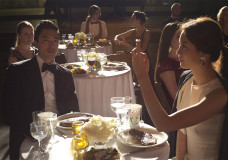