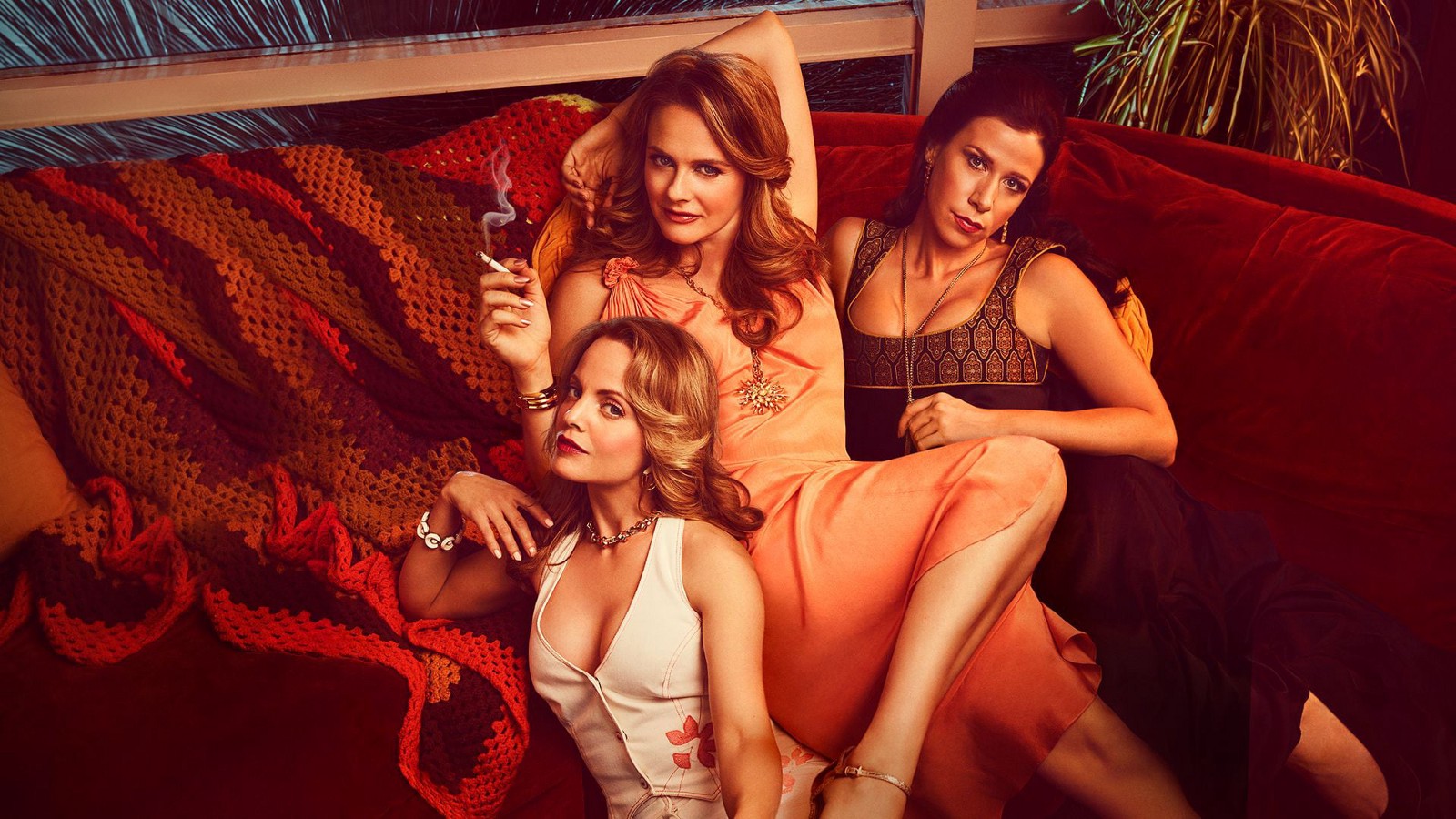 About Our Brand Video Production:

This brand video production with Wikipedia and Paramount Network’s American Woman marks our second production with NowThis Media . Shot at Nueuehouse in Hollywood, this production was nominated for a Shorty Award in 2018 amongst other very prestigious nominees. The Shorty Awards honor the best people and organizations on social media every year, culminating in a blockbuster ceremony in New York City.

Wikipedia and Paramount Network’s American Woman teamed up with NowThis to launch a female-driven edit-a-thon on Wikipedia, an effort in response to the revelation that 16% of editors on the open-source encyclopedia identify as women. This brand video production features the drama’s co-executive producer Kyle Richards, star actor Jennifer Bartels, and cast.

Our brand video production team at Tiger House Films worked with Director Alyssa Kurtzman and Producer Sylvie Krekow to shoot the event put on by NowThis to highlight women’s empowerment. With two Sony Fs7’s our director of photography was able to cover interviews intercut with b-roll of the event taking place, emphasizing coverage of the interactions between these hand picked women with fascinating backgrounds.

This brand video production was partnered with Paramount Network’s American Woman starring Alicia Silverstone, Mena Suvari, and Jennifer Bartels. This new half-hour series is inspired by the real-life upbringing of co-executive producer Kyle Richards (also interviewed in our brand video production). “American Woman” follows Bonnie (Silverstone) an unconventional mother struggling to raise her two daughters after leaving her husband amid the rise of second-wave feminism in the 70s.  With the help of her two best friends, Kathleen (Suvari) and Diana (Bartels), these three women each discover their own brand of independence in a glamorous and ever-changing world reluctant to give it.

Our current projects can be viewed on our portfolio page here: https://tigerhousefilms.com/portfolio-2/