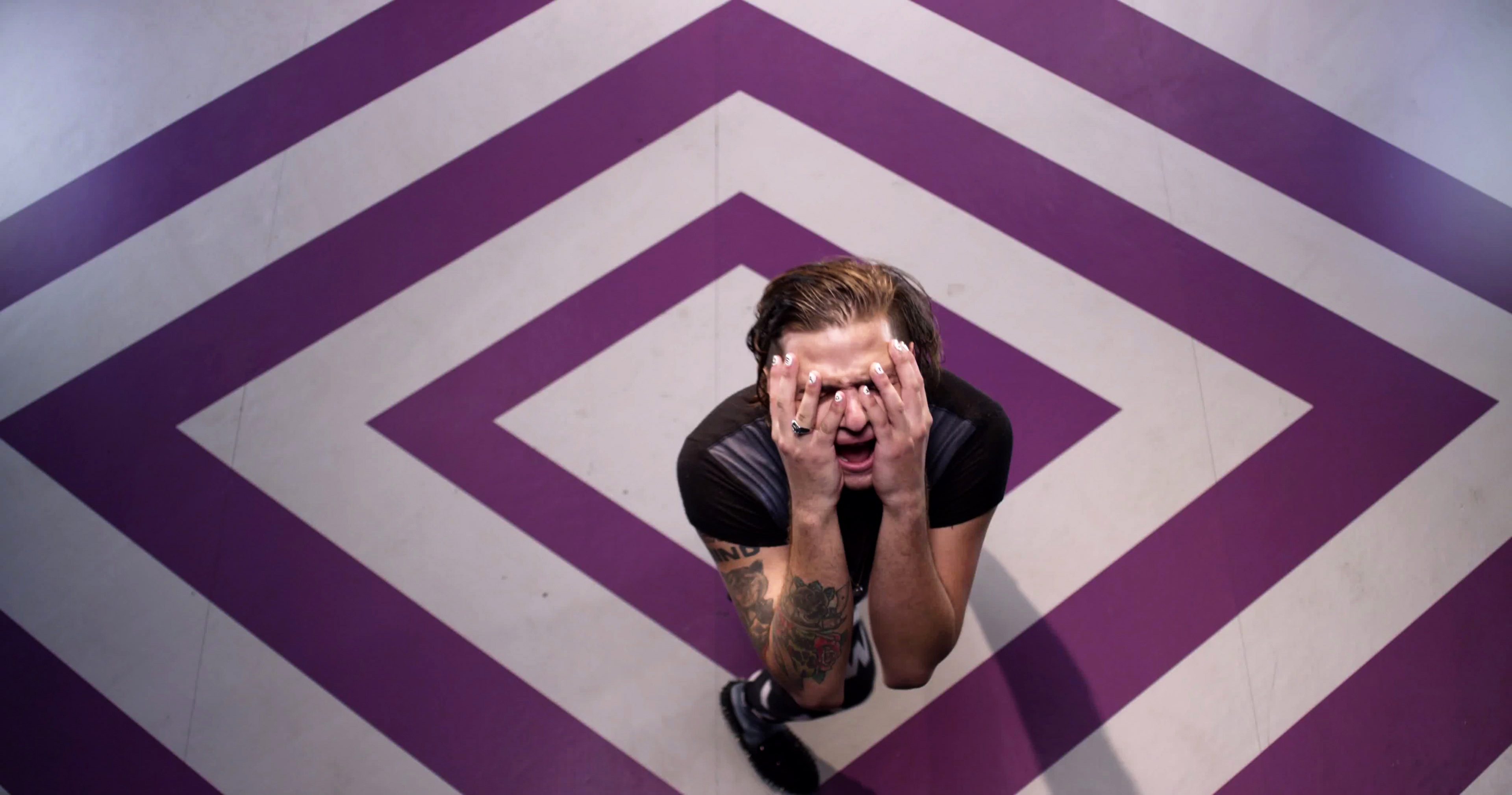 Tiger House Films was approached by the manager of the Raw Fabrics to create a music video production for the indie band here in Los Angeles. Their concept was to create a performance video inside a raw warehouse, with the band performing in front of a large banner with their track’s name printed on it. The lighting and camera movements were set up to convey a chaotic, high energy feel to the coverage to match the tempo and vocals of the song.

This music video production was directed by Jack Mascolo, the lead singer of the Raw Fabrics. The collaboration relied heavily on conceptual meetings and the interaction between Jack and our Director of Photography, Martin Moody. Production design for the music video was created to the specifications of the band and guided by their creative direction. The shoot took place over one day in downtown Los Angeles inside a raw warehouse space.

Tiger House Films produced the video from pre-production through post. The final picture edit was created by Jack Mascolo. The Raw Fabrics are a Los Angeles based trio. Since first forming in 2013, they have one critically acclaimed EP to their name, 2014’s Gold Handcuffs, and they’ve shared the stage with the likes of Alt-J and Weezer. “Dead Instruments” is from their follow up EP, “Plastic Joy”. The band can be seen live, headlining the Roxy on August 18th, 2015.

More information on the Raw Fabrics can be found on their official band website here: http://rawfabrics.com/