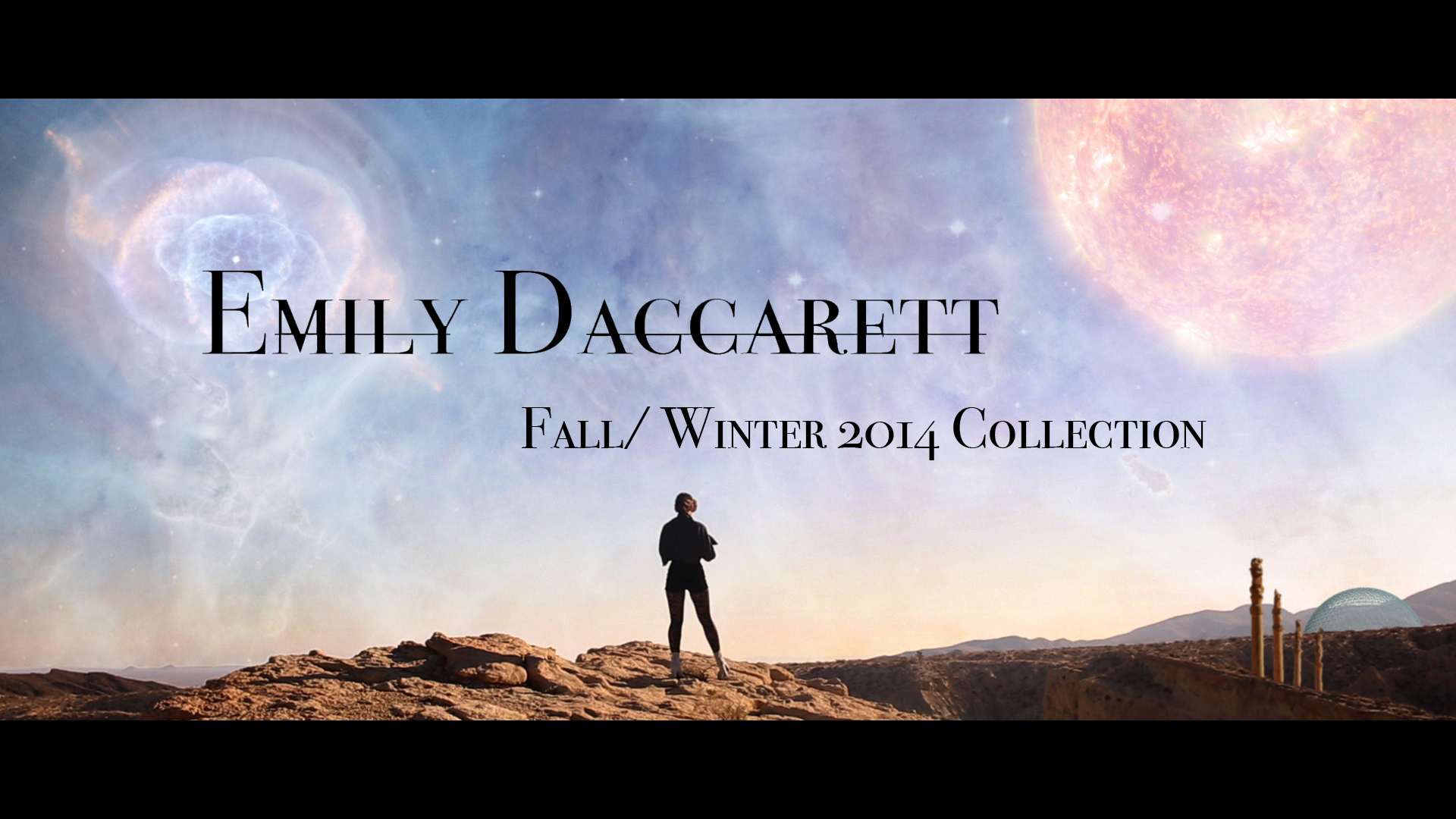 About This Fashion Film Production:

Tiger House Films has produced our second creative fashion film for women’s high fashion designer Emily Daccarett. As we have seen throughout our working relationship, Ms. Daccarett has exceptional talent in many different creative fields and an eye for refinement. For this reason, it is always a pleasure to collaborate with Emily, who certainly knows what she wants and can communicate her ideas so effectively. Emily’s inspiration for this Fall / Winter collection film was sparked by a suggestion from her brothers that we produce a project in the style of the famous Jane Fonda Film “Barbarella”. This particular “B-movie” aesthetic fit incredibly well with the style and late 60’s era brought in to the modern age by Emily’s designs for her collection.

Tiger House Films  once again worked with American Film Institute graduate and cinematographer Sara Ross-Samko as well as Director and Cinematographer Nicola Pizzi for this production. With an array of visual effects and special effects mixed into this fashion film, our team was able to bring forth a psychedelic journey through space, with actress Sylvia Kochinski as our heroine. Our “Stylorella” encounters strange creatures and comical situations on an alien planet, culminating in a standoff with an omnipresent villan.

Fashion designer Emily Daccarett was once again involved throughout the process of creating this fashion film production. She was on set in our numerous locations with her clothing designs and supporting the actors and filmmakers while guiding the creation from start to finish. We would like to thank Emily for being there with us throughout the process no matter how difficult the desert terrain became or how long the production days went. We would also like to thank our dedicated crew for everything they did to make this project a success. Our thanks as well to composer S. Peace Nistades and Alkaloide Music Productions for bringing together an amazing original score for the film.

It was a great pleasure to see our Emily Daccarett F/W Collection Fashion Film open for her runway show at Mack Sennett Studios during L.A. Fashion Week.