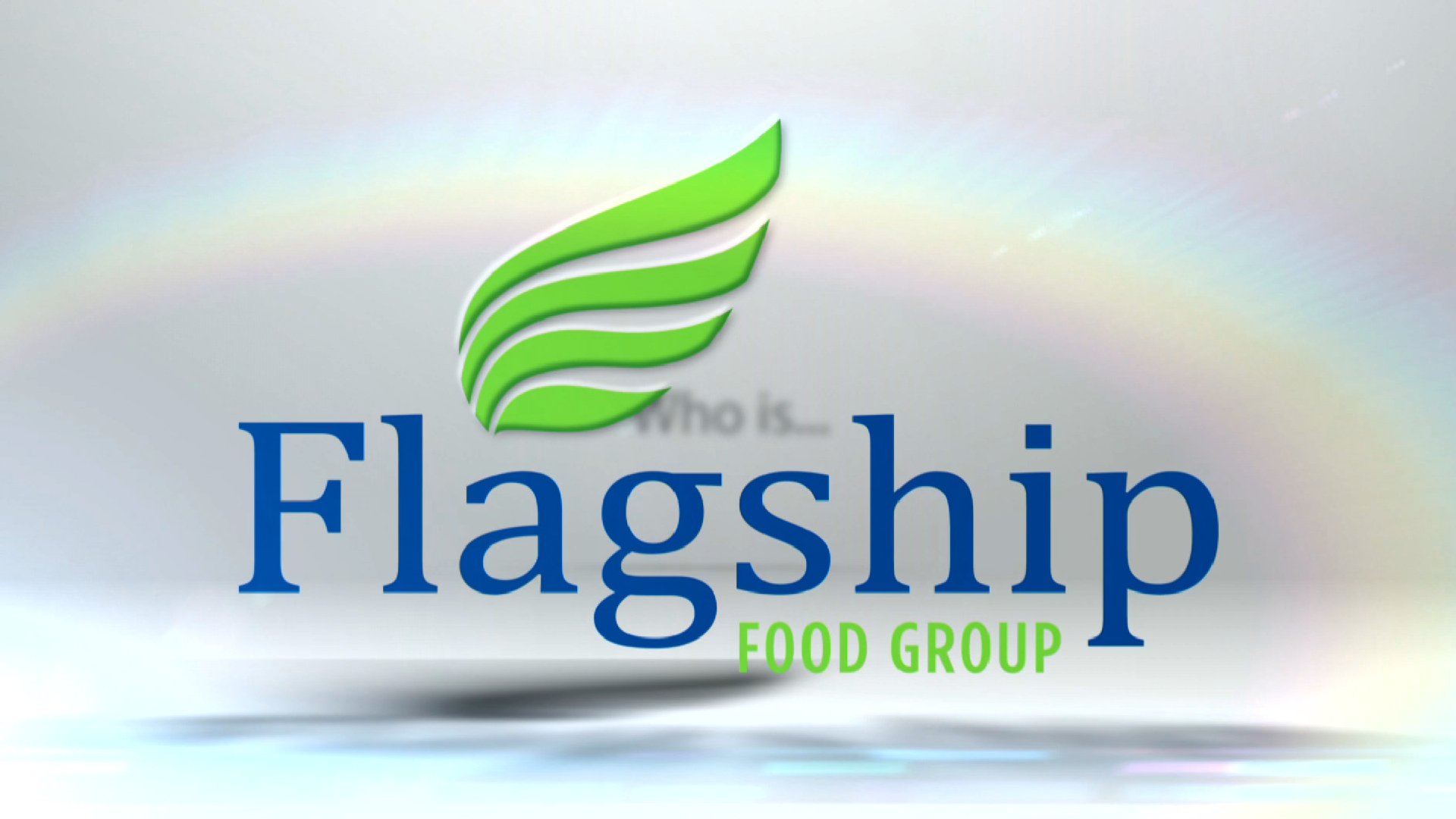 ABOUT THIS COMMERCIAL PRODUCTION:

Tiger House Films was contacted By Rob Holland, the CEO of Flagship Food Group to do a series of commercial video and still photography shoots for their upcoming media campaign. Mr. Holland’s goal was to replace all of the stock footage Flagship Food Group was currently using on their website with something that they could call their own media content. He was also interested in creating a narrative video containing the history of their company in order to communicate what they do.

Flagship Food Group chose Tiger House Films to produce their content due to our background in award winning narrative filmmaking. The Flagship wanted to tell their story in a profound way with a media campaign and create cinematic visuals to keep the audience engaged, therefore our company was a perfect partnership for the endeavor.

In the subsequent weeks the Tiger House Films team traveled with Flagship Food Group to Denver Colorado to shoot their commercial at an affiliate grocery store, then immediately to Indianapolis Indiana to shoot inside one of their 100,000sq. ft. storage warehouses.

Traveling with our in-house production equipment to these states, we were able to create professional, clean imagery while relying on our experience as filmmakers to create beautiful compositions that fit together seamlessly in a linear fashion in post production.

Using our knowledge and implementation of post production graphics, our multi-level commercial video campaign for Flagship Food Group showcased our videography as well as our still photography on a modern, exciting platform.

Our work with this large corporation was an incredible success due to our ability to listen to our clients and deliver what they want. We would like to thank Rob Holland and his staff for communicating with us clearly and also for being such a pleasure to work and travel with.

Our work is showcased extensively on the Flagship Food Group Website: www.flagshipfoodgroup.com