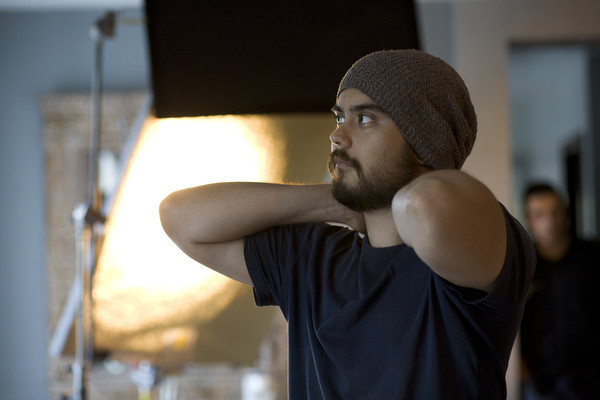 Jacqueline Howard, Editor of the Hermosa Beach Patch  interviewed film director Jason Kent Carpenter for a human interest article. The two met on a sunny day off of Pier Avenue, the main street leading to the shore in Hermosa Beach where Carpenter grew up. The relaxed atmosphere in the South Bay area was one that Carpenter recalled about the days before finding his path toward a career in the entertainment industry.

After having founded the Los Angeles production company Tiger House Films in 2010, Jason has gone on to produce and direct numerous award winning films, music videos, and commercials within a short period of time, garnering the respect of entertainment industry peers and artists alike. Here is a quote from Jason about growing up in the South Bay and how it affected his career path: “Looking back now, the foundation built during the days living here in the South Bay were vital to my decisions as a person not only to choose a career path later in life, but also to understand that all of the choices I have made in life are derived from my time spent growing up”.

The interview was published Tuesday January 17, 2012 and delves into the budding career of the young film director. It mentions the six awards so far received by his film “Agent 6”, and reveals personal details of Jason’s family and professional life growing up in his home town. It also delves into details of how he founded the Los Angeles production company Tiger House Films and which projects are next for the filmmaker / director and his LA production company.