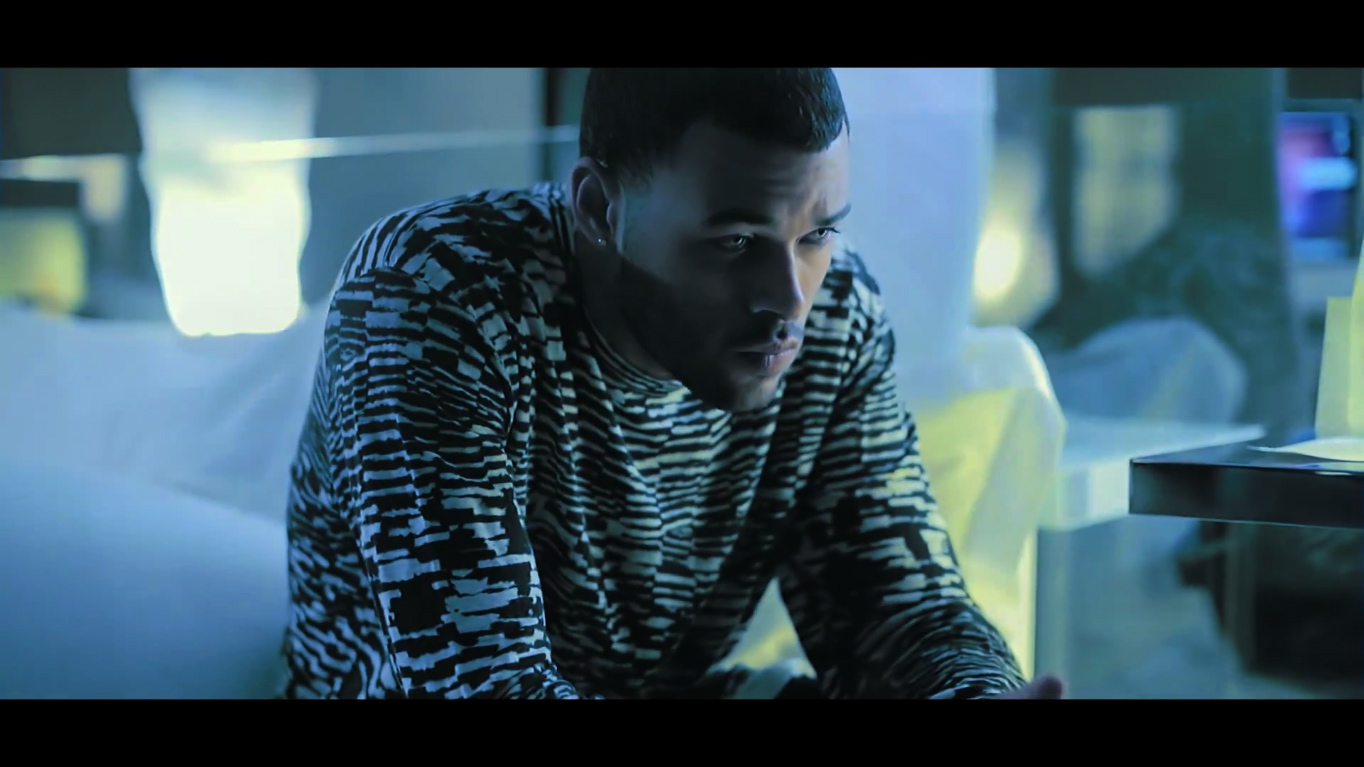 About Our International Music Video Production:

In 2014 Los Angeles production company Tiger House Films created two music video productions with Angolan singer Yola Araujo. This video entitled “Nunca Mais” was our second collaboration with the artist who sings in her native tongue, Portuguese, which is the official language of her home country, Angola. This music video was once again shot, directed and edited by DJ Marcell, a talented music video and commercial director from Africa. DJ Marcell tours the world to direct videos in unique locations for artists based mostly from different countries in Africa.

For this Los Angeles production, our music video production team was able to procure talent, equipment, crew, locations and permits to shoot in downtown Los Angeles, SLS Hotel in Beverly Hills, as well as several locations in West Hollywood. Our Los Angeles commercial, film and video productions are all created within a precise timeline and have the highest aesthetic quality. For this music video we were on a tight schedule therefore our equipment had to be lightweight and portable. We were able to shoot 4k video on the Panasonic GH4 and carried compact sliders as well as a portable dolly for stabilized camera movement.

Having experience in production specifically in the Los Angeles area allows our LA production company to create professional projects that run smoothly from beginning to end. Working with Yola and her team was another great experience supporting an international client with our knowledge and expertise in the Los Angeles entertainment industry. If you would like to hear more of Yola Araujo’s songs please visit the link to her youtube channel below:

Our Los Angeles production company would like to extend a special thanks to DJ Marcell for the creative vision he brought to these projects and Martin Moody as well as Derek Rittenhouse for their cinematography support to create a clean and professional production.