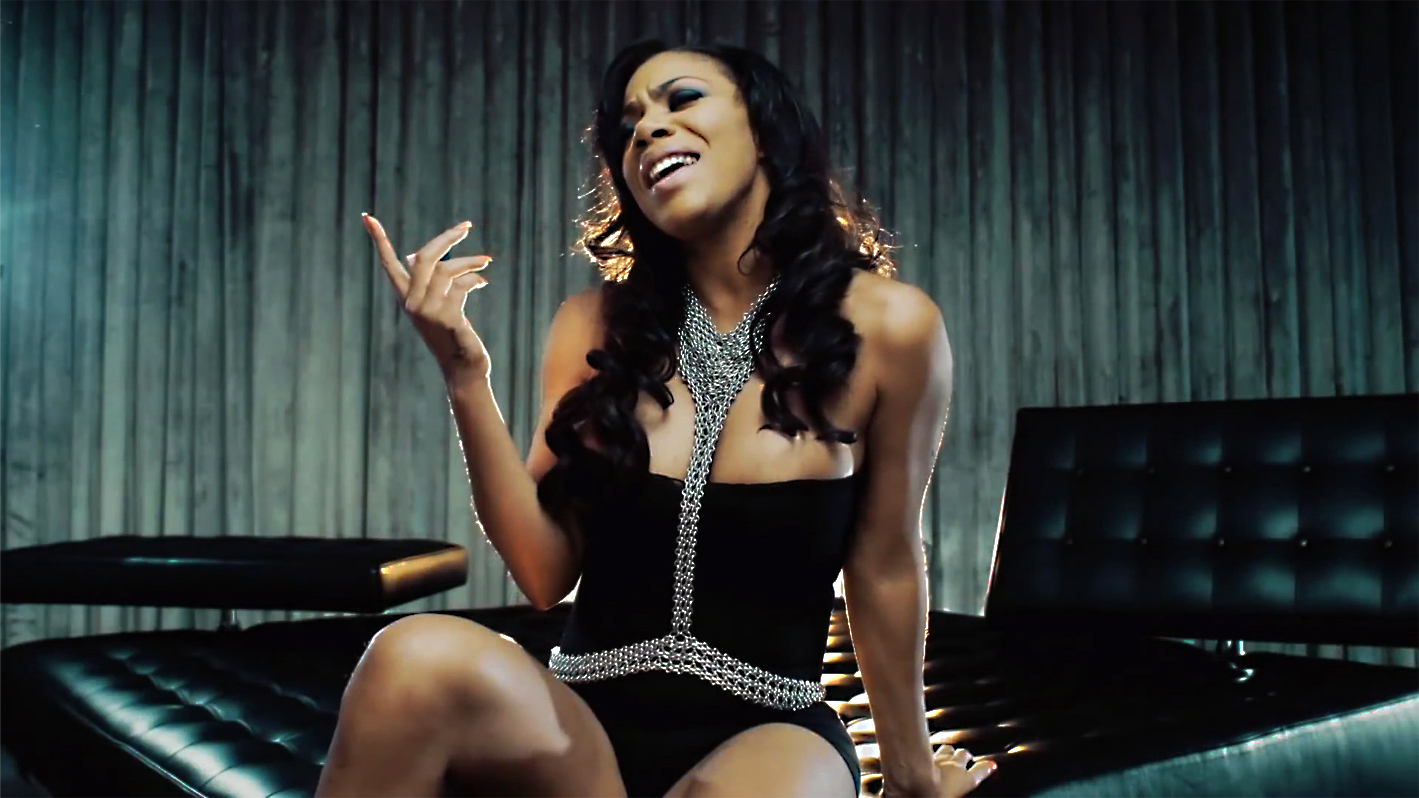 About Our International Music Video Production:

In May 2014 Los Angeles production company Tiger House Films created a music video production with Angolan singer Yola Araujo who is considered one of the big names in Angolan music. This music video entitled “My Baby” was shot, directed and edited by DJ Marcell. Our production team supported the artist in multiple locations throughout the downtown and Santa Monica areas on a very tight timeline as the artist and director were only in town for 5 days. Tiger House Films was able to procure permits, insurance, locations, equipment, hotel and transportation as well as a production crew within a very short period of time.

Music video productions are always interesting due to their artistic nature. Our music video production team gets excited at the prospect of creating and producing something new each time as well as the unique mixing of artistic genres such as music and film. Yola and her team were very interested in certain landmark locations throughout the Los Angeles area. Our extensive production experience allowed us to pinpoint these locations that fit the aesthetic needs of the artist and director’s vision.

This song is written and performed by Yola in her native tongue, Portuguese. It is also the official language of her home country of Angola. We were instantly attracted to her song “My Baby” and her uncanny ability as an artist to bring that universal appeal to her music. If you would like to hear more of her songs please visit the link to her youtube channel below:

Our music video production team had a great experience shooting with Yola and her team, we welcome them back to the United States anytime to come shoot with us again. A special thanks to DJ Marcell for the creative vision he brought to the project and Martin Moody as well as Derek Rittenhouse for their cinematography support.