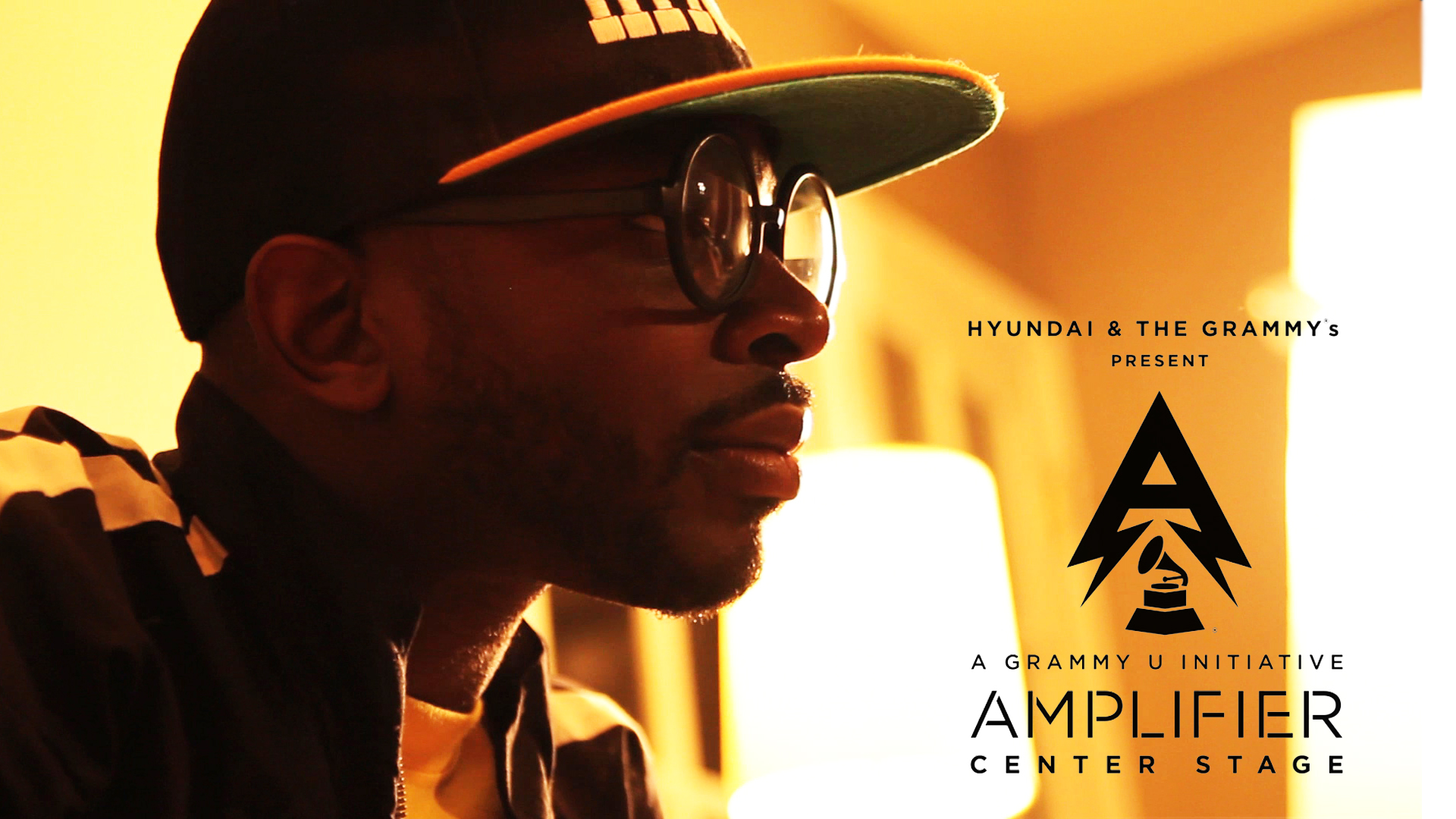 Phillip Magnus Hartley was the first winner and artist to be featured on camera in the Hyundai Centerstage video series produced by Film and TV production company Tiger House Films in conjunction with Greenlight Media and Marketing & The GRAMMY office. Our film crew created a video production around Phillip as he claimed his prize in Los Angeles CA, awarded to him by The Recording Academy.

Through a series of interviews and organic moments caught on camera, our film and TV company was able to tell the story of Phillip’s journey as he experienced the opportunity of working with some of the best music producers in the entertainment industry as they mixed his single, Superhero.

Phillip Magnus Hartley is a self described “hybrid artist from Baltimore. He is influenced by all genres of music, drawing inspiration from Janelle Monae, Brandy, Whitney Houston, Michael Jackson, Prince, and Kenna. Hartley combines street style art with the fine arts, creating a unique style and a unique sound.”

Phillip’s incredibly humble personality and talent to create great music coupled with the experience and knowledge of the team at Redzone Entertainment gave this collaboration the spark it needed in order to create a polished, professional track ready to “compete at the highest level”.