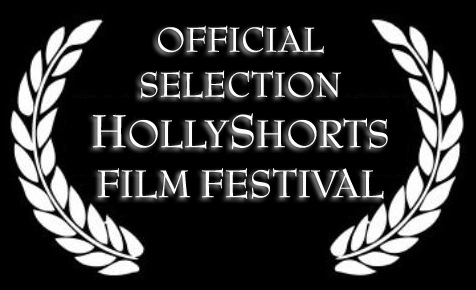 Our Los Angeles production company Tiger House Films is pleased to announce that “Agent 6” directed by founder Jason Kent Carpenter, has been selected to screen at the Hollyshorts Film Festival in Hollywood, California.

HollyShorts Film Festival (HSFF) is an annual film festival showcasing the best and brightest short films from around the globe. HollyShorts is devoted to the advancement filmmakers through screenings, Q&A sessions and networking events. Hollyshorts will be kicking off  this year with a red carpet event at the Cinerama Dome, Archlight Theater off of Sunset Boulevard.  Several opening night films will be screened inside the dome including Academy Award winning short film God Of Love.

Screenings will take place in theater venues around Hollywood including the Directors Guild of America, Laemmle Sunset 5, and the Chinese Theater August 11-18, 2011.