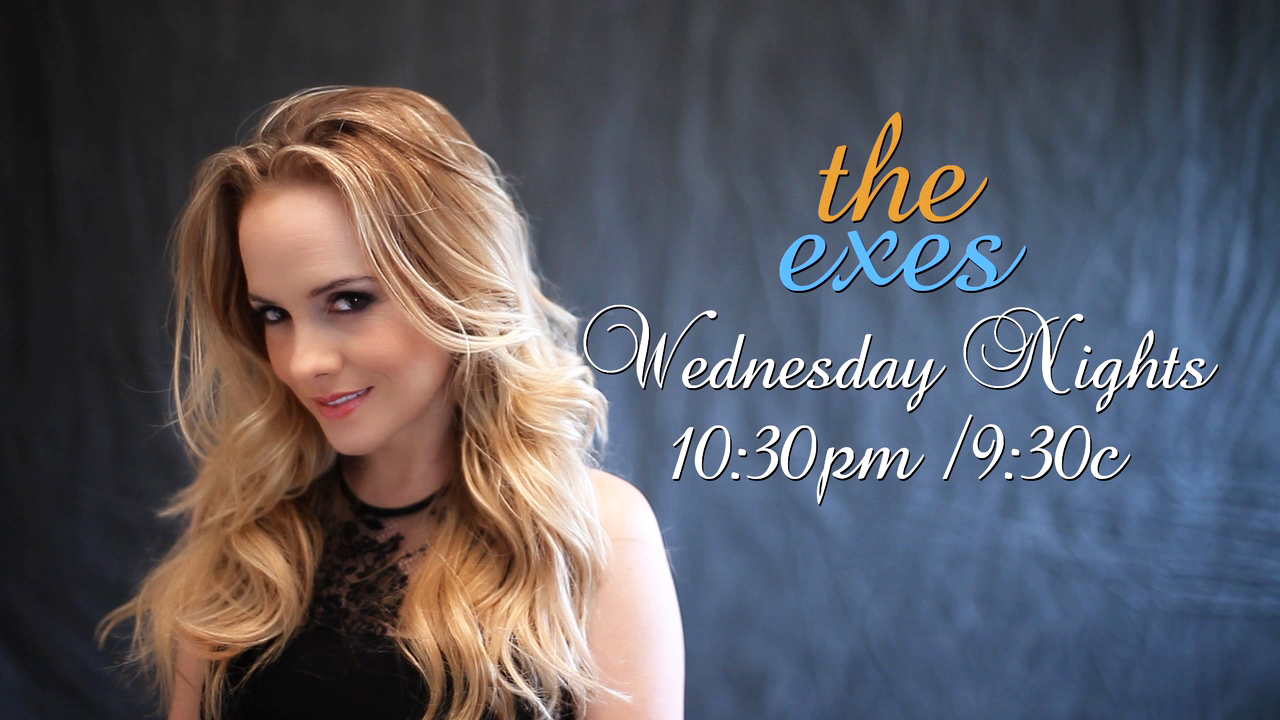 Los Angeles production company Tiger House Films has filmed a TV Land comedy web video production with Kelly Stables, star of the CBS show The Exes. The comedic web video production directed by Ben Lamb, portrays Kelly’s unique version of The Exes theme song, complete with bright red keytar and dramatic modelesque poses. Besides being a great person, Kelly is a very talented actress and a funny one at that, with great comedic timing.

Kelly’s show The Exes is an American comedy tv series starring Donald Faison, Kristen Johnson, Wayne Knight, David Alan Basche and Kelly. It debuted on TV Land on November 30, 2011, and airs on Wednesday nights at 10:30 PM. It is currently in it’s third season on the CBS network.

Kelly Stables is known for both stage and film acting. She is best known for roles as Melissa on Two and a Half Men, and as Eden on The Exes.