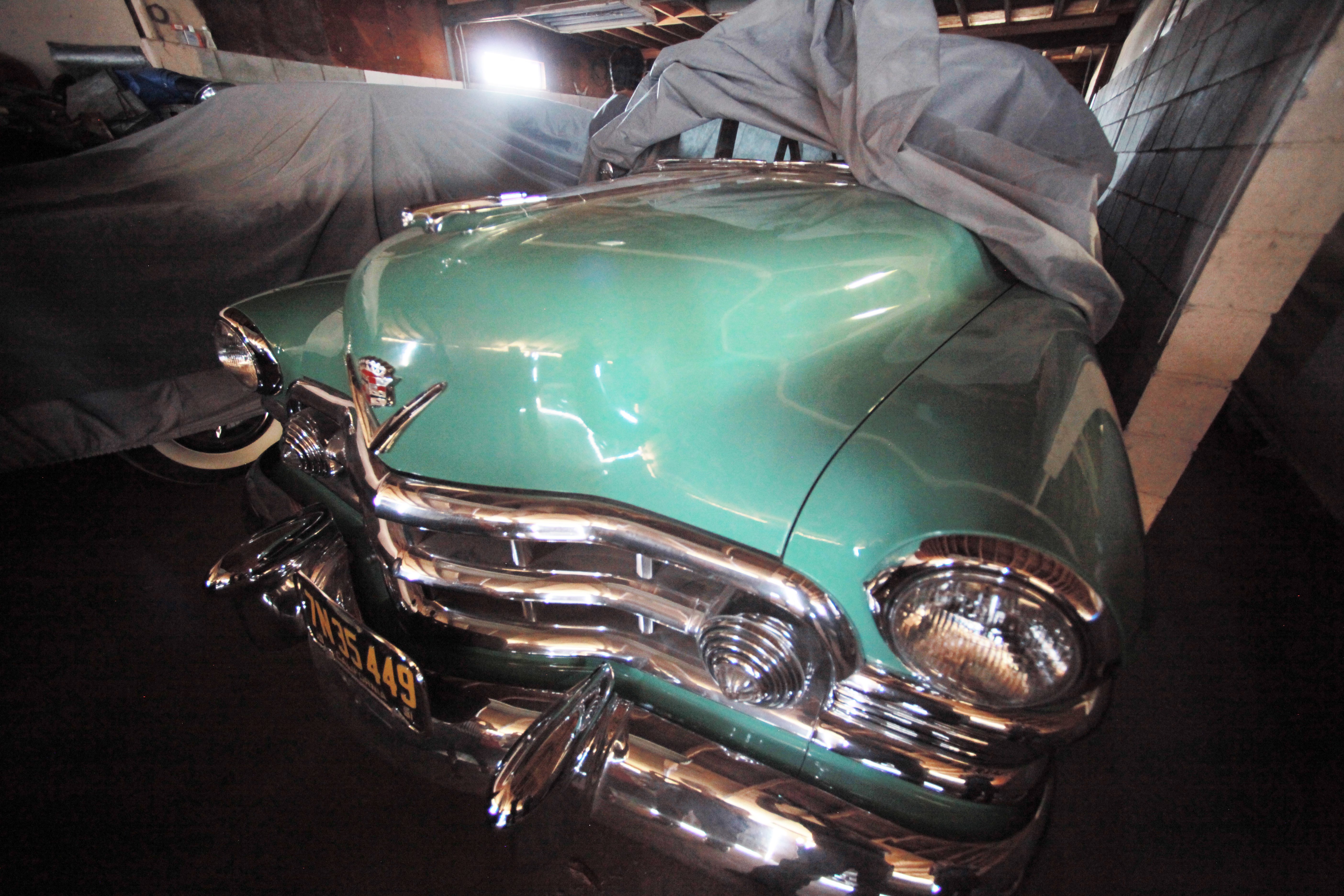 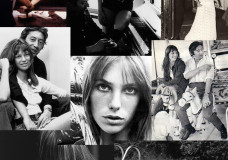 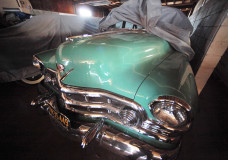 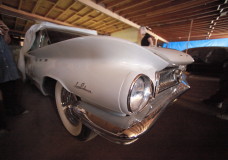 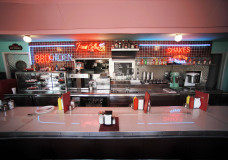 About This Fashion Video Production:

Los Angeles Production Company Tiger House Films has teamed with women’s fashion designer Emily Daccarett to create a conceptual narrative fashion video production showcasing her latest designs in women’s clothing. The artistic fashion video concept will be screened and showcased at her L.A. fashion week show this coming October. Emily is a graduate of a Parisian fashion school, the prestigious Ecole de la Chambre Syndicale de la Couture Parisienne, founded in 1928. The Federation in which the school lives, is responsible for setting the dates and location of the French fashion weeks. It also establishes industry standards on quality and on the use of the word “haute couture”.

Tiger House Films has contracted American Film Institute graduate and cinematographer Sara Ross-Samko as well as Director and Cinematographer Nicola Pizzi to spearhead the creative aspects of this fashion video production. During the pre-production process, our team has been working closely with Emily to create a video that not only showcases her fashion but also tells a story inspired by the real-life love between French singer-songwriter Serge Gainsbourg and English actress, Jane Birkin.

During our location scout to a 1960’s style diner and motel, our LA production team had the privilege to view and take photos of some very rare vintage American cars from the 50’s and 60’s as well as a genuine 60’s era diner location that our fashion video production team will be utilizing as an interior and exterior location for the shoot. Professional and creative productions such as this are the reason Tiger House Films has become a proven leader not only in commercial production, but also in the artistic and creative realm of the entertainment industry.

Our LA production team is looking forward to the collaboration between our passion for film and Emily’s talent in creating dresses for the fashion world. Principal photography on this narrative fashion video production will begin in early September 2013.