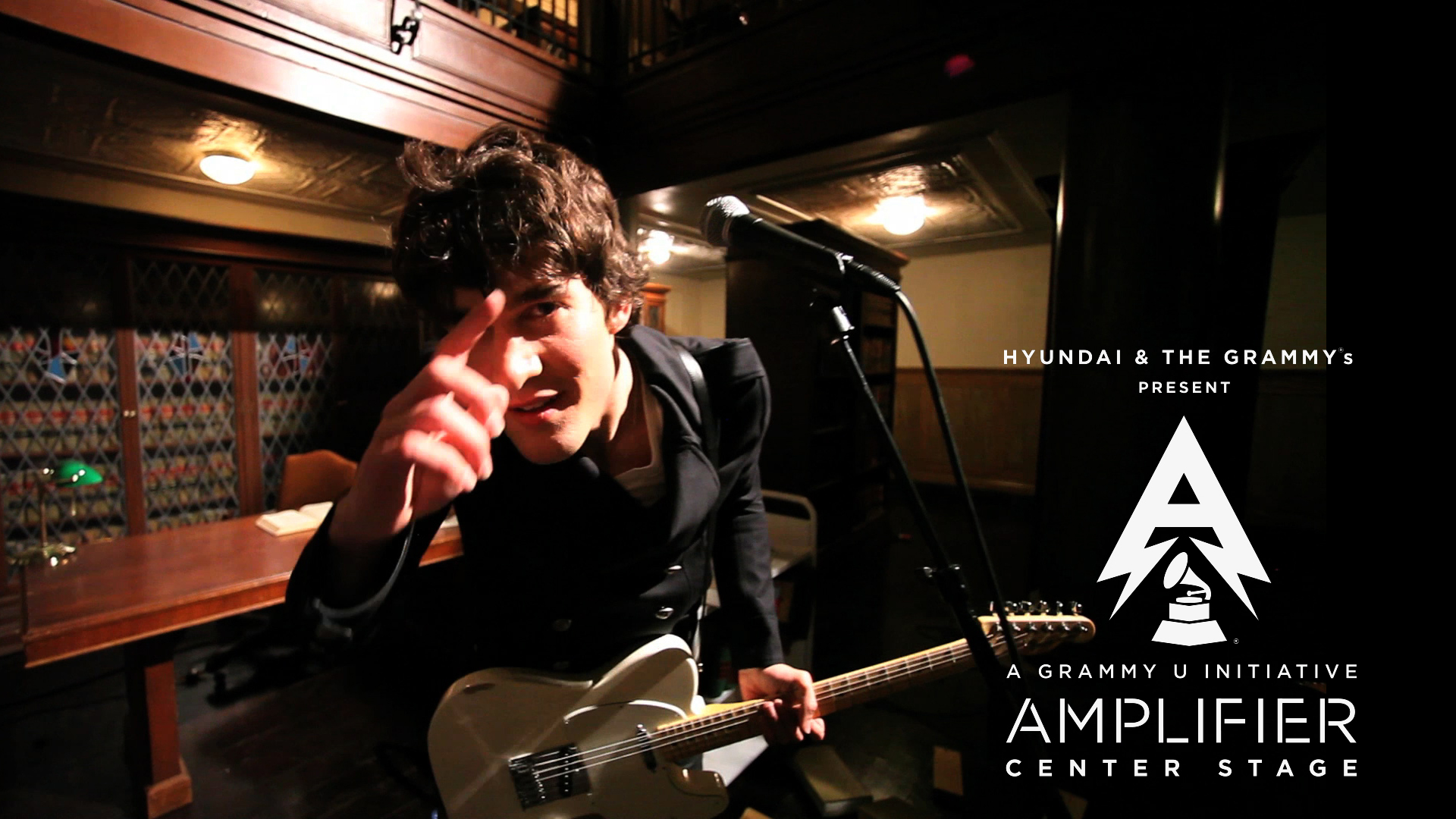 Erich Lennig of the Barnaby Saints was chosen by the Recording Academy to be the winner of the professional music video prize in the Hyundai Centerstage Competition Powered By The GRAMMY Amplifier. The video series following the three winners of this competition was produced by film and television production company Tiger House Films and directed by Jason Kent Carpenter.

The Barnaby Saints’ prize included the development and shooting of a professional music video by the directors of Walter Robot. Our film and television production crew followed Erich as he had his initial creative meetings with the directing duo and key players from Greenlight Media and Marketing as well as the GRAMMY office. Our behind the scenes footage capturing the process of making the music video gives insight into how a professional music video production is created from the ground, up.

The Barnaby Saints is a band based in Los Angeles CA. This group was started by singer/songwriter Erich Lennig and has been described as “a mixture of bluegrass, gospel, indie rock and layered harmonies. Their songs fuse old folk story telling with lush vocals, banjo, fiddle, dobro and swelling B3 organ to create a unique soundscape.”

The crew from our LA film and television production company enjoyed spending time with Erich and having the opportunity to capture his talent on camera. His vision and ability to create incredible music is what will ultimately seal his fate to remain a successful musician for a very long time in this industry.

Take a look at our current commercial production works on our portfolio page here: https://tigerhousefilms.com/portfolio-2/