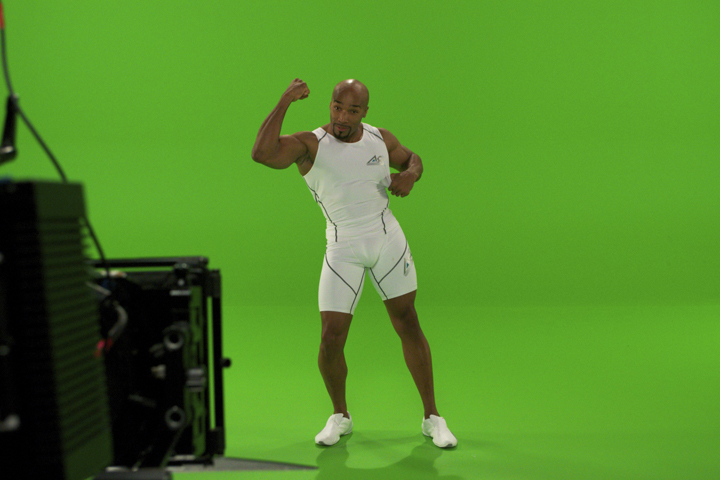 In 2012, Tiger House Films was approached to do a commercial video production for the clothing company Marena for their new line of sports wear called Athletics 8, due to launch the following month. Our entire production of the commercial video was shot in a large green-screen studio with extensive visual effects and illustrations being the key focus of the campaign.

Tiger House Films has an extensive knowledge of how video and visual effects mesh together to create a seamless product. For instance we know that the format in which we shoot is very important as well as matching the lighting for the visual effects. For this reason, we worked extensively with a storyboard artist to previsualize the shoot.

Also working extensively with the Marena spokesperson for the campaign, we drew up a treatment that both fit their fun and lighthearted presentation of the sportswear, and showcased their product in the most technically sound and professional setting possible.

Our team of talented visual effects artists once again excelled and delivered a final product that left the people at Marena very satisfied. Our company came in under budget and on schedule for the Marena campaign launch due to superb planning and the ability to forsee any problems and fix them before hand. This is the reason large corporations have come to trust Tiger House Films to create their commercial video productions from beginning to end. 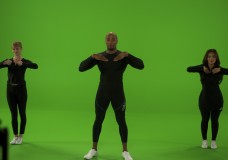 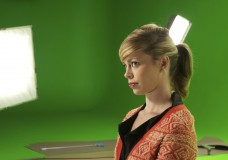