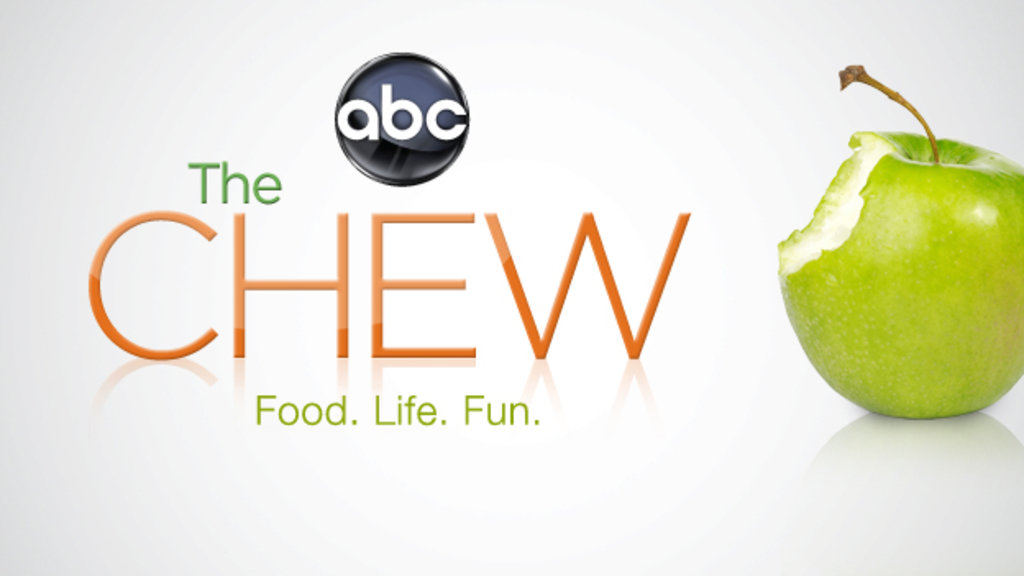 About This Daytime Television Production:

Our television production crew met with producers from The Chew in downtown Santa Monica to film chef Susan Feniger as she takes the audience on a tour of the farmer’s market. Susan is known for starring in the cooking show Too Hot Tamales on the Food Network and opening several influential restaurants in Los Angeles. In 2013, she has been awarded a Lifetime Achievement Award by the California Restaurant Association.

This television production for The Chew was our fifth time working with the ABC show, having produced their Primetime ABC Fall Preview Special during the months before. Our video production crew shot with two cameras  in a “run and gun” style as we made our way through the crowded farmers market streets. Our goal was to capture the natural surroundings of the market environment as well as the variety in foods and unique mix of business owners selling their products.

Susan was incredibly accommodating to our tv production crew. Her generous and bubbly personality really allowed us to capture the moments that really connect with daytime television audiences, including her interaction with farmer’s market patrons who were eager to snap photos and speak with her about unique recipes.

After our tv production coverage wrapped, Susan treated the video crew to a meal at her Border Grill restaurant in Santa Monica. This extra bit of generosity shows why this chef has become as successful as she is today. We would like to thank The Chew as well as Susan Feniger for allowing us to produce and shoot a successful television production in Santa Monica.