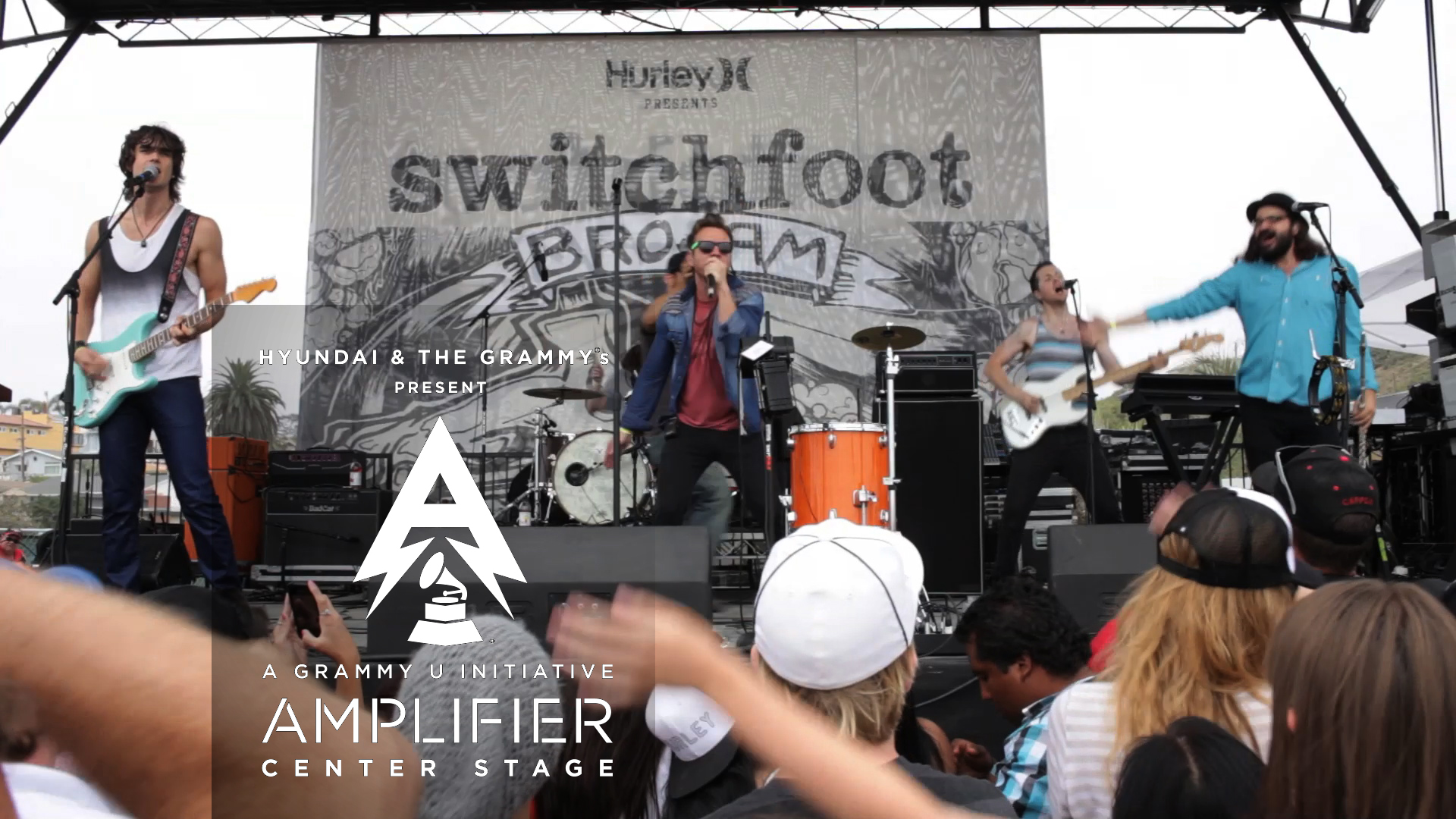 Gentlemen Hall is a 6 member band from Boston Massachussets and one of the winners  in the Hyundai Centerstage Competition Powered By The GRAMMY Amplifier. Film and TV production company Tiger House Films produced this episode of the three part Centerstage video series, following Gentlemen Hall as they claimed their prize from the GRAMMY Office. This prize included opening for  GRAMMY winning rock band Switchfoot, at their music festival, the Bro-am, which takes place annually in Encinitas, CA.

Our video crew captured moments between band mates as they rehearsed for the big festival, as well as their energy on stage during their live performances. Through a series of interview questions, we were able to gain insight into the mindset of the band members and what it means to them to win the Hyundai Centerstage competition and see their careers skyrocket. During the time that we were filming, Gentlemen Hall got word that they were being signed to Island Def Jam Records, which is a major label in the music industry.

They way Gentlemen Hall’s music can be described is that it is “a combination of the high-handed anthemic choruses of the Killers, the retro synth melodies of MGMT, and a dash of wildman flutist antics.” Gentleman Hall are currently finishing their full length album which is due out in 2013.

The crew on our Los Angeles Film and Television production company were honored to have the opportunity to film this band on it’s way to becoming big. We would like to thank Greenlight Media and Marketing as well as the GRAMMY office for making this production possible.