Our GRAMMY Production With The Black Keys 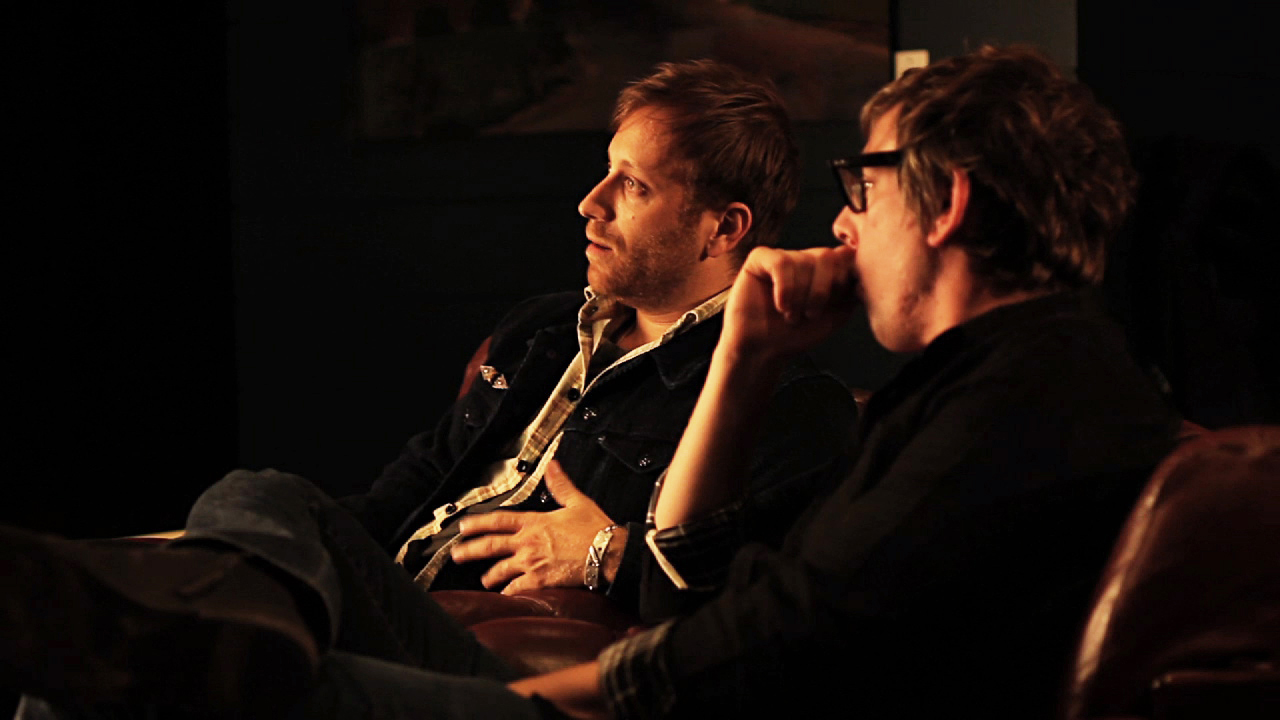 Our GRAMMY Production With The Black Keys

About This Grammy Interview

Los Angeles production company Tiger House Films has worked with the GRAMMY office once again to bring you a pre-show interview with the Black Keys back stage at the newly renovated Forum in Inglewood CA. The new owners of the Forum, who also run New York’s Madison Square Garden, have given the venue a major overhaul, bringing back a lot of the glamour and its 1960s red paint job.

In our Los Angeles production company’s interview, Dan Auerbach and Patrick Carney of 57th GRAMMY nominees the Black Keys discuss why they’re committed to making full-length albums and the creative process for 2014’s Turn Blue, which is nominated for Best Rock Album. From the very beginning the way that both Dan and Patrick entered the room our production crew could tell that these musicians had been on a long road to gain their place on the throne as rock superstars. Having come from humble beginnings in the town of Akron Ohio, Dan and Patrick had given their heart and soul to their music. Even when success seemed like a distant possibility these two kept at it because it was “literally all they knew” and what they were born to do.

There was no entourage during the interview, no hovering manager (she was a lovely person). The Black Keys gave it to us straight and with no frills and answered all the questions in a frank and honest way. It was refreshing for our production crew to hear real people speak about real life and humble beginnings. Our Los Angeles production company would like to say thank you once again to Ben Lamb and Drew Hinze of the GRAMMYS for allowing us to come in and do the interview for the Recording Academy.