Our AMC First Look Series With Glade And Echosmith 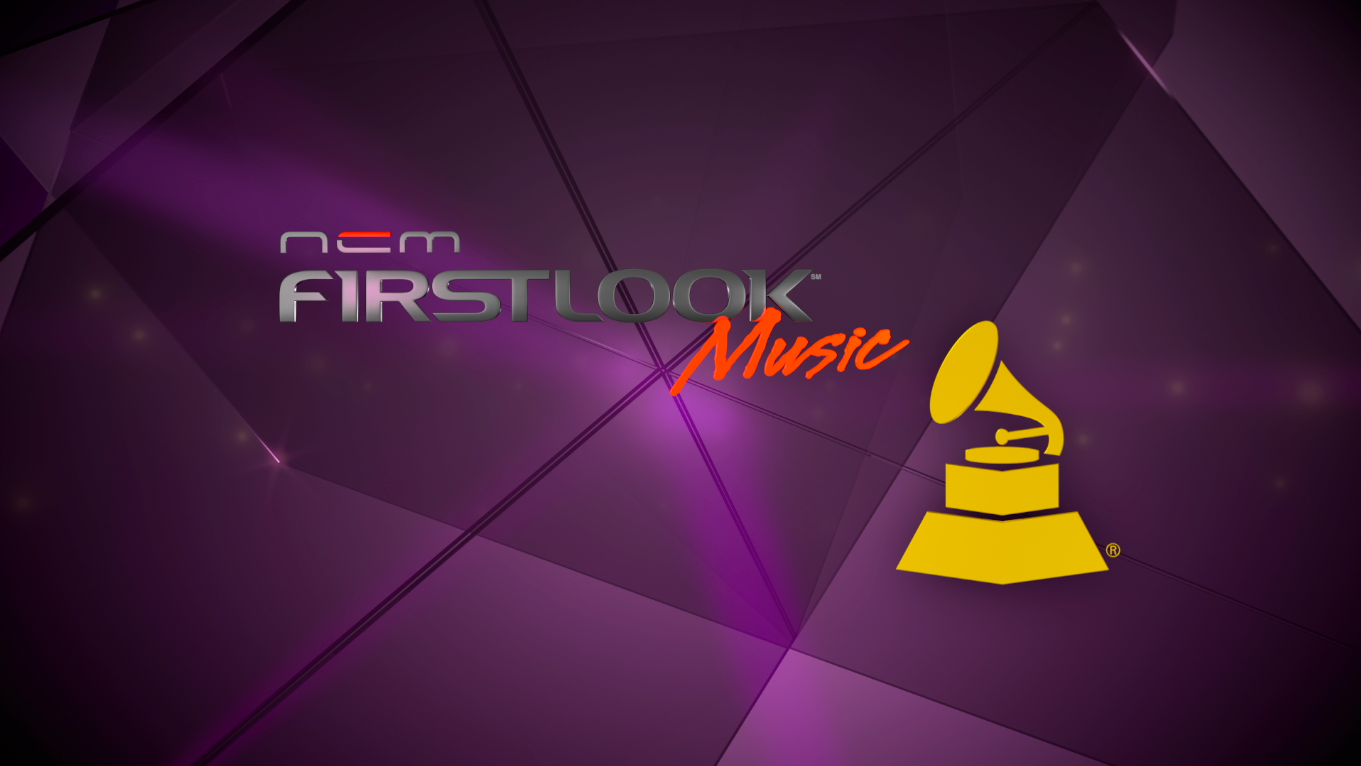 Our AMC First Look Series With Glade And Echosmith

About This AMC First Look Series With Echosmith:

Los Angeles production company Tiger House Films has created a branded video production with pop band Echosmith for AMC’s First Look Series sponsored by Glade and the GRAMMYS. This branded video production is currently showing on the big screen before feature films in select AMC theaters nationwide. Echosmith, performing their new single “Bright”, is a popular young band with an extremely positive outlook on life and music. The band is composed of four siblings: Graham, Sydney, Noah, and Jamie Sierota. Echosmith signed to Warner Bros. Records in May 2012 and has since gone platinum with their hit song “Cool Kids”.

The AMC First Look Series is a new entertainment marketing program from NCM (National CineMedia) which will give moviegoers an exclusive behind-the-scenes look at recording artists and their creative process. Glade has signed on as the exclusive launch partner for the NCM program from its premiere through March 5, 2015. This new Glade brand creative will also feature a nod to music and inspiration through the GRAMMY brand. Our Los Angeles production company has worked extensively with some of the biggest brands in the commercial world and our success has allowed us to build relationships with these companies that come back to us time and again.

This branded video production was a multi-cam shoot with two separate elements. A performance piece by Echosmith and an interview style setup that allowed us to intercut their new hit “Bright” with their take on the message behind their music. Glade candles were placed throughout the branded video to allow for a more intimate feel and also hi-light the sponsor. All of our camera work and sound was shot within six hours of arrival at the studio and post production was also delivered on time through the GRAMMY office.

For more of our branded videos and commercials please check out this link: https://tigerhousefilms.com/portfolio-2/