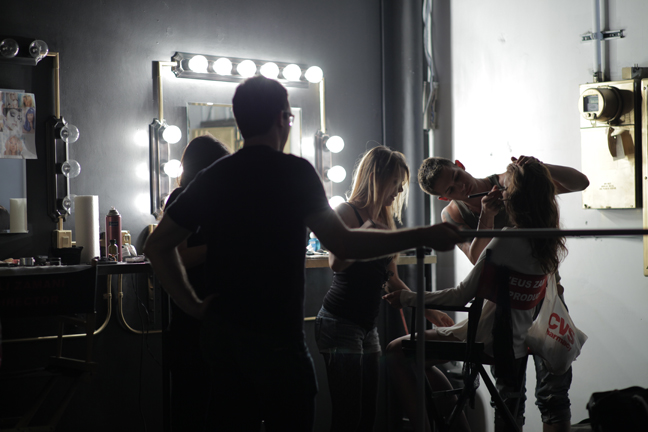 About Our Film And Television Production Company Reel:

The 2013 Tiger House Films Los Angeles Film and Television Production Company Reel contains a compilation of projects produced by our company. These projects include Narrative Films, Television Productions, Music Videos, Commercials and Live Performances and Web Videos. Every one of these projects was unique and presented different challenges but in the end our results were amazing and the process was incredibly enjoyable for everyone on the film crew.

Whether we are in a studio shooting a green screen commercial, at a music venue recording a live performance, or on location shooting a film, our film and television production company’s ability to adapt to every set environment allows us to achieve the most professional and dynamic results.  The Tiger House Films team has extensive real-life experience in the industry. This experience allows us to troubleshoot any situation that may (and most certainly will) arise during any stage of film or television production. As we say there is no substitute for learning by doing but our ability to solve those problems is what gives us the edge.

Our Los Angeles production company is unique in the sense that we as a team bring an artistic film making approach to all of our projects. There is much to be said about this approach due to the fact that many would consider for instance, commercials, to blandly cater to mass audiences. Contrarily, we believe that there is a way to create video projects which are universally aesthetically pleasing with a strong message about the product without losing refinement within the end result.

Our creativity as a film and television production company crosses over into the world of music videos, where we believe visuals and style are most important, and film, where story is king. On live performances, our technical knowledge and creative camera work define us as we understand how to adapt to the unpredictable nature of these productions. We at Tiger House Films are filmmakers and we love what we do every day.