Our GRAMMY Interview With Charli XCX 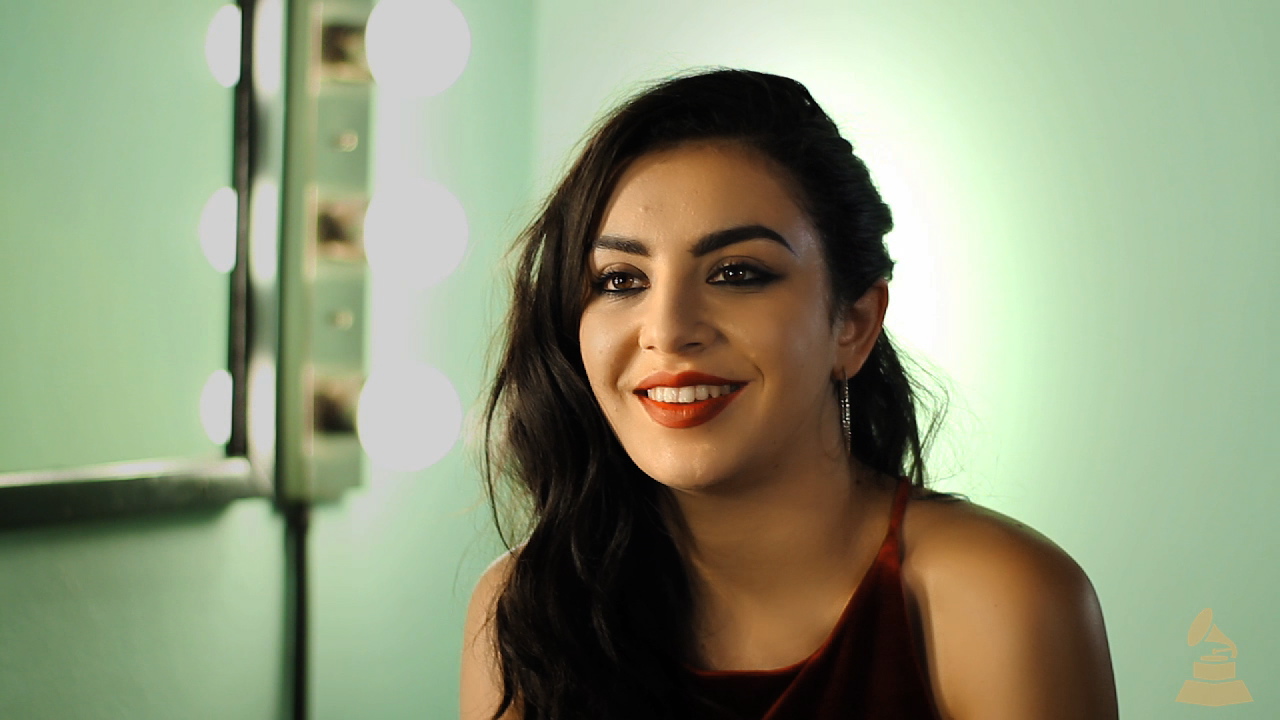 Our GRAMMY Interview With Charli XCX

About This Grammy Interview With Charli XCX:

Charli XCX began the interview speaking about her experiences creating her album “Sucker” off of which the song “Fancy”  has been nominated at the GRAMMY awards for record of the year. She also spoke about her influences growing up as an artist and how she was very much affected by the 1998 music video for Britney Spears’ “Hit Me Baby One More Time”. The interview also covered Charli’s collaboration with Iggy Azalea on their GRAMMY-nominated hit.

Our Los Angeles production company utilized a very fast paced production method where our lights, cameras and sound were set up within 45 minutes of arrival to the Mayan Theater. Because the artist had a limited amount of time for our interview, our video production team was incredibly efficient in capturing the necessary moments to create an in-depth video about Charli and her current achievements.

Charli XCX was very gracious and down to earth in her interview and her genuine passion for her craft was apparent in the way she spoke about her life and road to becoming a GRAMMY nominated artist. Our production crew wishes her the best and hopes to work with her again in the future.

As of today our interview is on the VIDEOS section of the Grammy.com Homepage!