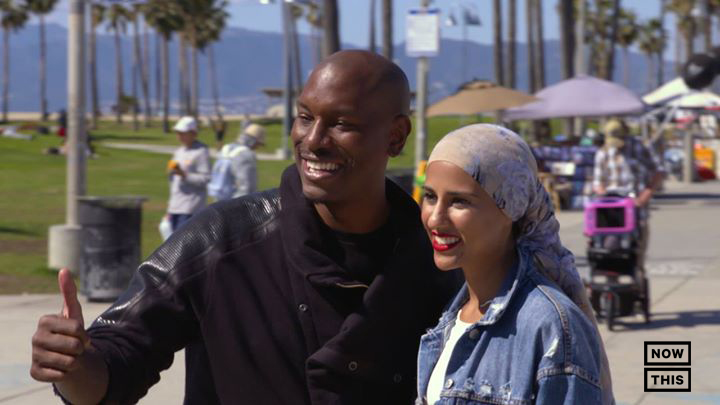 About Our Hidden Camera Video Production:

This hidden camera video production is intended to reach a global audience through various social media channels including followers of Red Lobster and Tyrese on Instagram, Twitter, Facebook and various other social media platforms. Following the trend of celebrity hidden camera production and reality media to promote brands, our team at Tiger House Films was able to harness our experience in this particular field to shoot three spots all within a twelve hour production day.

Allowing for a precise schedule was our main priority on this hidden camera production along with keeping the talent and creative team comfortable in a chaotic location full of tourists. Security was a major concern of our during production which was taken care of by four body guards for talent. This particular hidden camera aesthetic was achieved through the use of remotely operated robo-cams, hidden cameras in baby strollers amongst other tricks our cinematography team employed to stay hidden from frame.

We look forward to working with NowThis Media again in the future and had an amazing time on this hidden camera video production with Red Lobster.

For more of our projects please visit our portfolio page here: https://tigerhousefilms.com/portfolio-2/