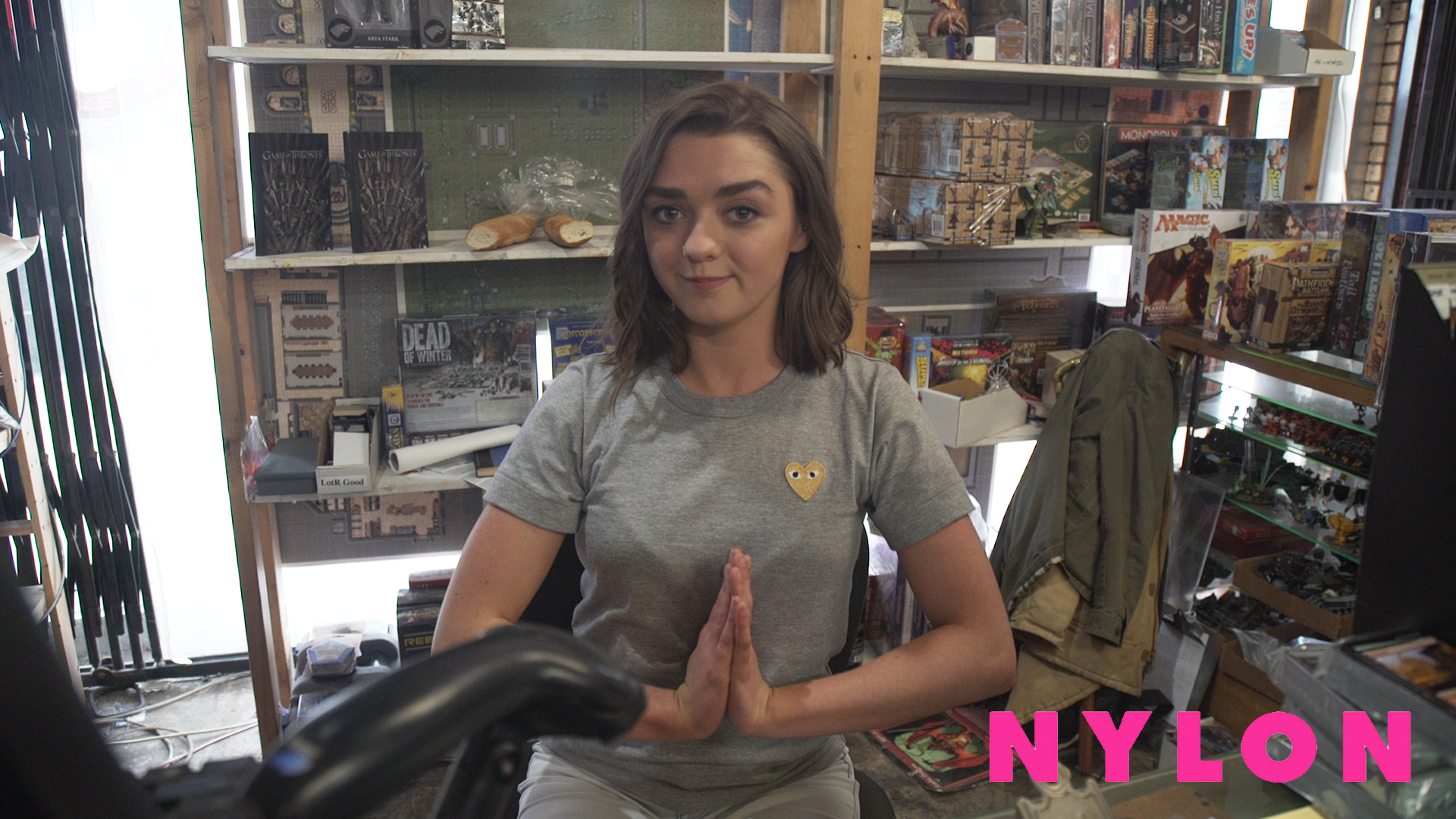 About Our Celebrity Hidden Camera Production

Our production team was approached by Nylon Magazine to create a celebrity prank hidden camera production with Game Of Thrones actress, Maisie Williams. With nearly 5 Million views on Youtube, the viral video was released just before the newest season of the wildly popular series, Games Of Thrones, hit HBO this May.

Maisie Williams plays the character Arya Stark in the American fantasy drama television series created by David Benioff and D.B. Weiss. It is an adaptation of A Song Of Ice And Fire, George R.R. Martin’s series of fantasy novels, the first of which is titled A Game Of Thrones. Maisie is an English actress who made her debut on this series. She has won several major awards for her role and also had a recurring role in Doctor Who as Ashildr in 2015. In addition to television, she made her feature film debut in the mystery The Falling, for which she won the London Film Critics’ Circle Award for Young Performer of the Year.

During our hidden camera production, our team set up robo cameras with two operators hidden in the back of a hobby shop (Aero Hobbies) in Santa Monica, California. Mirror boxes and other tricks were used to hide cameras around the store which had a lot of different hobby items on shelves, which allowed for easy concealment. B-roll was also taken of Maisie to set up the video before the unsuspecting patrons of the store came in to see her as the store clerk.

Our production company teamed with the good people at NYLON Magazine to bring this production to life, we are happy that it was a success in the world of viral videos and we look forward to working in conjunction with their team from New York again in the near future.