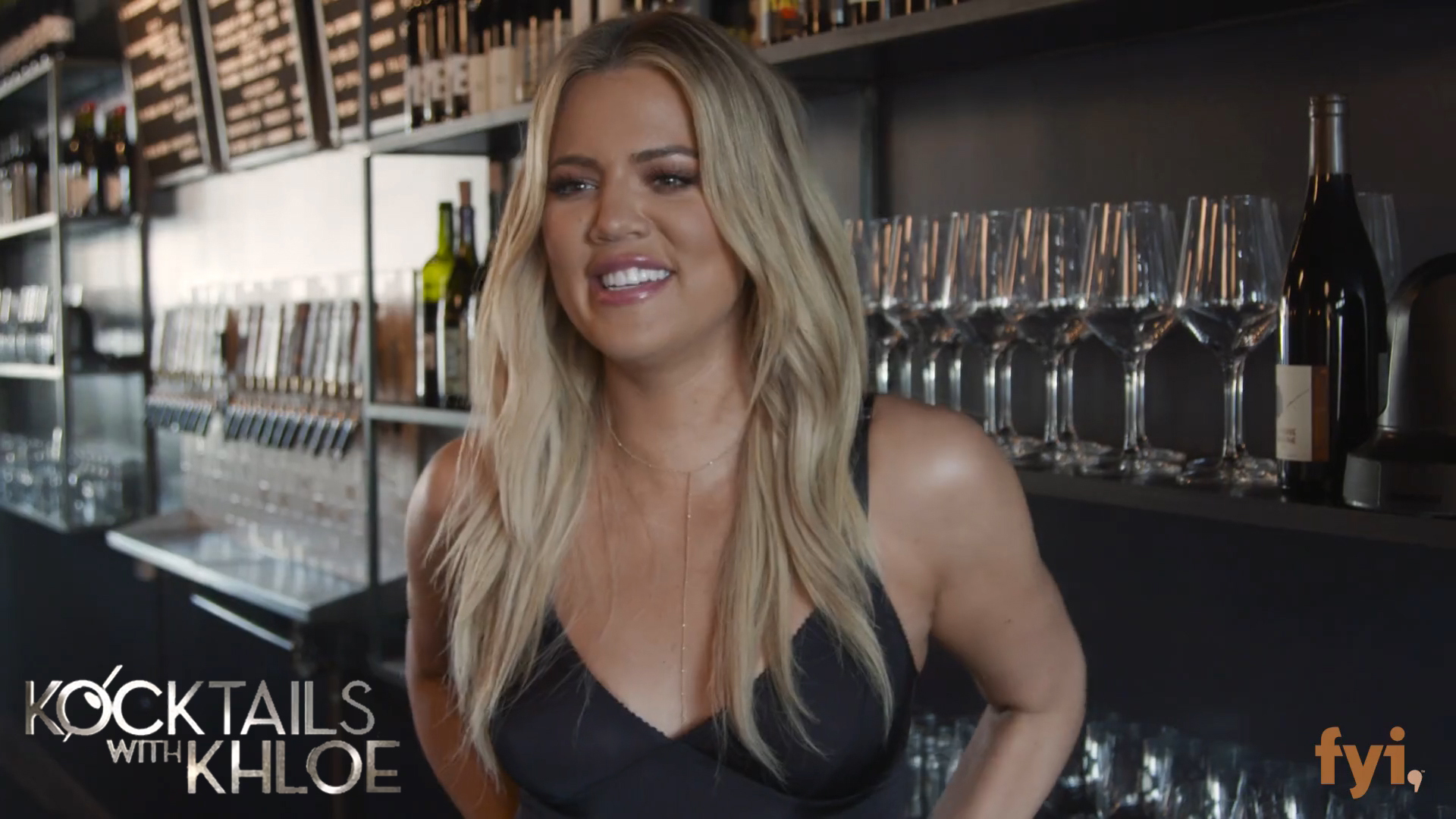 As one of the best Los Angeles hidden camera production companies, Tiger House Films was contracted by Mustache Agency NYC to produce for Khloe Kardashian’s show on FYI Network, called Kocktails With Khloe. Our team produced all technical aspects of the video, creating the video to promote Khloe’s show as viral web content. Tiger House Films worked in conjunction with a NYC creative team to shoot the one day hidden camera production.

Shot in Silverlake CA, we utilized a hidden camera production van, robo cams and wireless audio to achieve the look, and were able to capture authentic moments within the viral video. Hidden camera work has a very specific production workflow and our crew has many years of specific hidden camera expertise beneath their belt with celebrities and on major networks.

The most important part of hidden camera work is stealth and not giving away the premise of the video to the public. These crucial elements are preserved with very specific hidden camera equipment and pre-production planning by scouting the location, and preparing for any unforeseen variables.

The premise of this Los Angeles hidden camera production was to prank unsuspecting bar patrons by having Khloe come out from behind the bar and serve them drinks. The chosen location was a small bar in Silverlake, CA with modern decor. Due to the minimalist design of the bar location, our team had to work creatively to hide cameras around the bar at prime angles. The production went smoothly and we were able to record the necessary footage for a dynamic edit in post production, which was done in NYC.

It was a pleasure for the Tiger House Films team to have worked in conjunction with Mustache to make this production a success. We hope to create more hidden camera productions with them in the future.