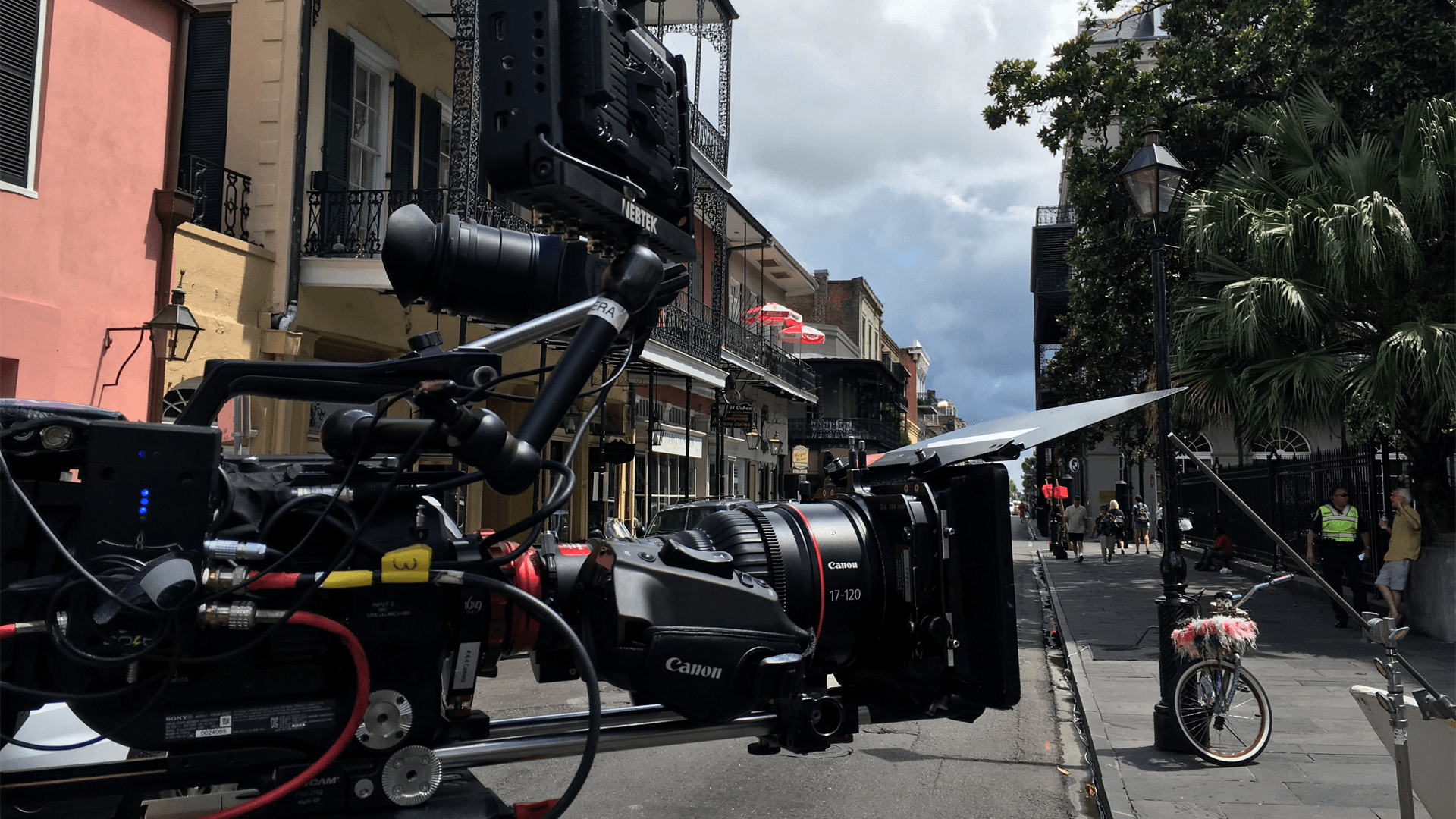 About Our Hidden Camera Commercial Production

This July, Tiger House Films was contacted by creative agency Bigblock Content to head the tech portion of two specialty hidden camera commercial production spots for the National Football League and Ticket Exchange in New Orleans, Louisiana. Our hidden camera team flew out with our gear to New Orleans where we were to shoot in the historic French Quarter. The premise of the production was to create two spots, each with an NFL Coach surprising super fans of their team with tickets to their games through NFL Ticket Exchange.

The first coach we worked with over the production was Sean Payton of the New Orleans Saints. The directors Vince and Josh represented by Bigblock, We were able to work with him to create genuine surprise in the fans, going as far as creating a subtle disguise with a hat and sunglasses while he snuck up on them. Due to the second coach being from out of state, we needed to shoot a separate location in the general vicinity of the first spot in the French Quarter while framing out the classically New Orleans landmarks and foliage in order to disguise the second spot as the NFL home state of our second talent.

Our hidden camera commercial production team set up in a hidden control room inside a historic location called La Trobe’s with two robo-cams operated independently by joystick. Overall we had 6 camera angles for each of the two hidden camera spots.

Due to New orleans being in the south of the United States, our commercial production did get the occasional summer showers during out shoot but we were lucky on our production day and were well prepared for the weather conditions. Our team immensely enjoyed the culture and history of NOLA and would be happy to shoot in the city once again hopefully very soon.