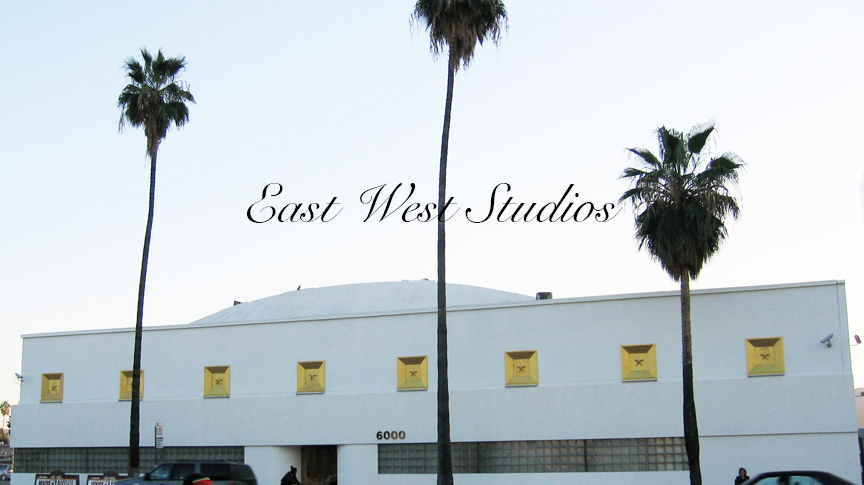 Tiger House Films was contacted by Jeremy Buck to hire our creative agency in Los Angeles to produce a live recording video at the famed East West Studios in Hollywood, California.

EastWest Studios has carried  a proud tradition of recording the best of the industry. Music has been recorded for TV shows such as Mad Men, Glee, and The Voice, and films including Selma and Eat, Pray, Love. East West has also been used as a location in the Oscar-winning film La La Land. Many Grammy winning artists have recorded albums there including The Foo Fighter’s Concrete and Gold, Justin Bieber’s Purpose, Marco Antonio Solis’ Gracias Por Estar Aqui, and Justin Timberlake’s The 20/20 Experience.

This project by our creative agency in Los Angeles was a collaboration for new music by the Hermosa Beach singer / songwriter Jeremy Buck with legendary artists and musicians who have worked with Prince, Elvis and  Eric Clapton to name a few. Our creative agency came in with a team that included cinematographer Luke Hanlein who created some unique and colorful lighting for the video. Our production team created the “one shot look” with coverage on steadicam, pulling focus on the fly and recording long floating coverage takes.

Jeremy Buck is a prolific songwriter and producer, a multi-instrumentalist. He’s performed well over 1000 live shows and continues to explore new avenues in music creativity and production. Our creative agency in Los Angeles has known Jeremy for many years and hope to collaborate again in the future on more music video productions and brand video productions.