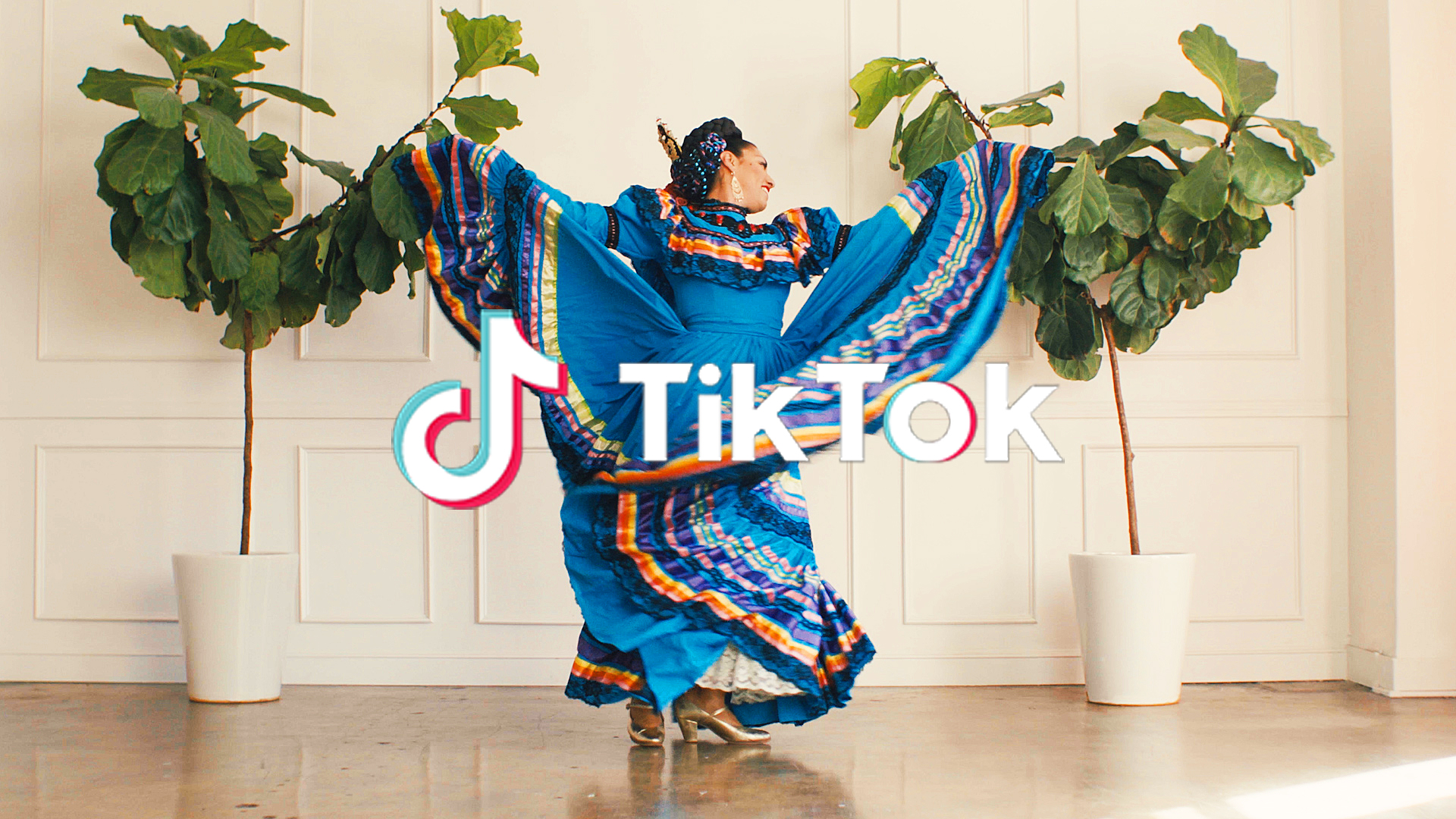 Our social media commercial campaign with iProspect Agency and Tik Tok is an ongoing contract for six productions with the social media giant. This particular series of long and short form social media commercials targets the “30 something” demographic of consumer, showcasing scenes that speak to this group such as cooking, dancing, painting, gaming and fun hobbies for the grown ups.

Since our contract with this enormously popular app, our team has created over 20 short and long form commercials for Tik Tok with quite a few more left in our contract. The experience has been a blast, collaborating with iProspect agency on the creative and logistics of each scenario and carrying out each production on time and on budget.

For anyone unfamiliar with Tik Tok, it is an app for making and sharing short videos. The videos are tall, not square, like on Snapchat or Instagram’s stories, but the user navigates through videos by scrolling up and down like a feed, not by tapping or swiping side to side.

For this reason our team for each of these productions has to take framing verticals into account as well as the 16×9 aspect ratio. Our deliverables consist of three different social media sizings as well as graphics and final color / music integration. The look and feel of these spots was pop with high energy to keep consumers engaged along with a short edit time limit to hold the attention of viewers.

Our team at Tiger House is looking forward to more commercials and creative spots with Tik Tok and iProspect.

Video / BTS from this social media commercial campaign and more can be viewed on our full service production company’s Instagram here: https://www.instagram.com/p/B944E-OBVhh/

Our current commercial production company and creative agency’s portfolio of projects can be viewed on our website here: https://tigerhousefilms.com/portfolio-2/