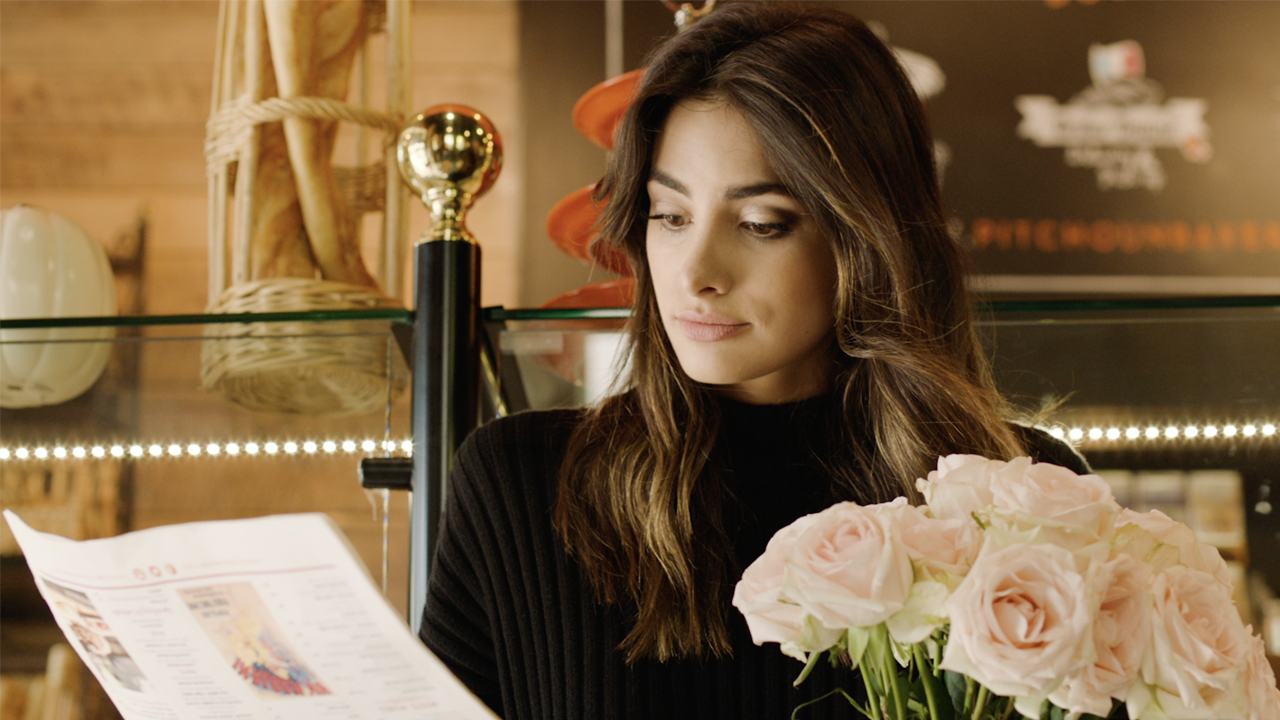 As a commercial and branded content production company, Tiger House Films has the privilege of producing many fashion and luxury brand campaigns in both the video and still photography.

Birdies, is a footwear company founded by former Facebook and Ross Stores executives, Bianca Gates and Marisa Sharkey. The brand markets their products to busy, on the go women. the brand designs stylish house slippers that combine a seven layer sole for comfort and, a hard sole so that they are wearable outdoors like sneakers, the slippers sell for around $140.

The themes our branded content production company formulated with the Birdies team consisted of videos named the holiday, travel and evergreen spots, each telling a unique story surrounding one model.

The holiday branded content production was appropriately marketed for the Thanksgiving and Christmas seasons, consisting of holiday decor, baking, shopping and table setting.

Our other branded content videos had our model making travel plans, going to the bakery, playing with her puppy and other fun activities all while wearing her birdies slippers.

Our team for this brand video series was small yet talented. Our production company worked in conjunction with the birdies creatives to implement a tight schedule with various location moves. Our choice of camera and lenses were the Arri Alexa Mini and Cooke S4 Minis.

For more samples of work from on our branded content production company visit our portfolio: HERE