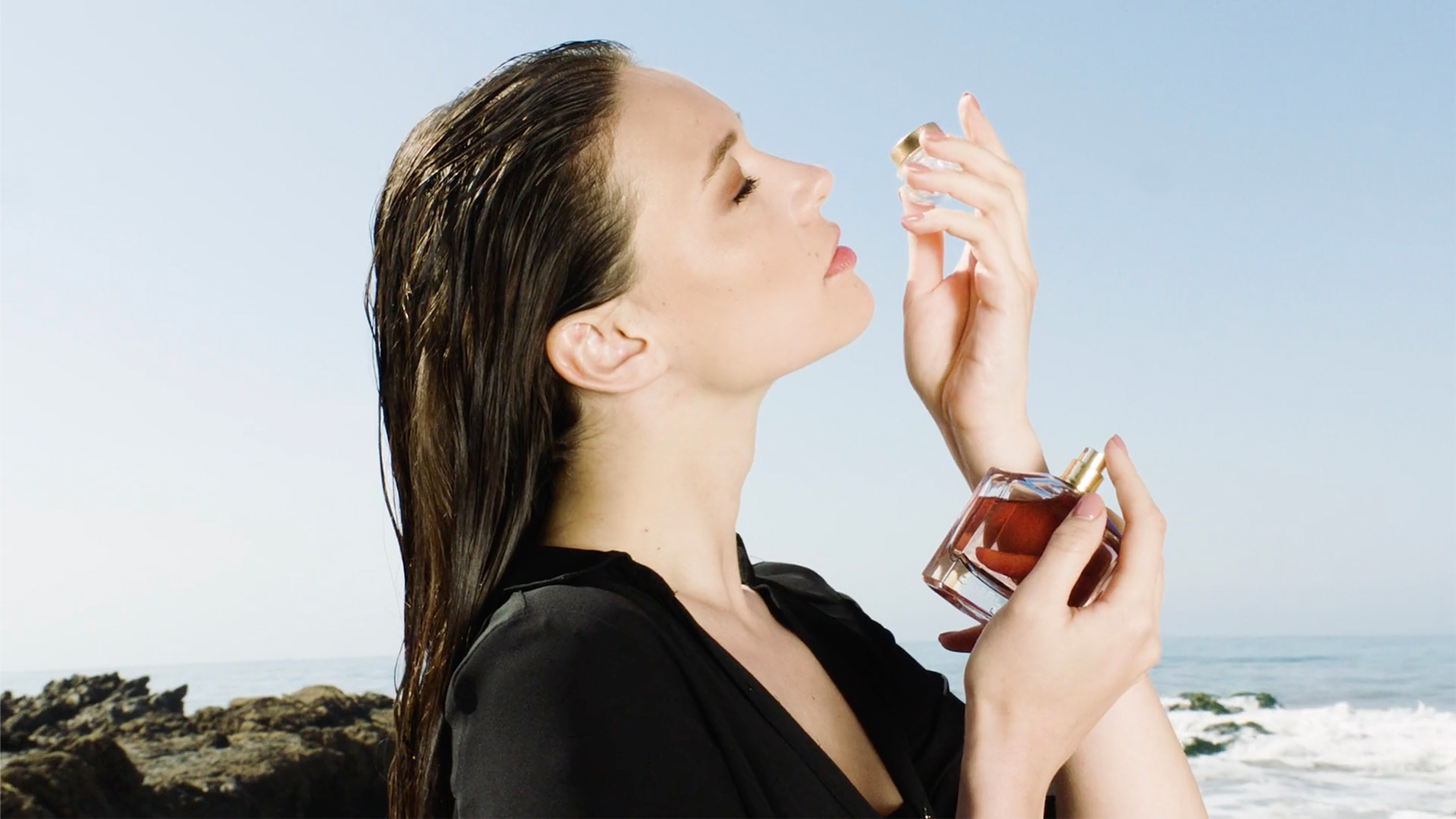 Creative agencies in Los Angeles are numerous and come in many different forms and flavors. Some are geared more toward infomercials, some for high end television and web commercials, and others for live events. How do brands choose which creative agency in Los Angeles is right for them?

1) The first thing that we advise brand partners to do is to view the creative agency’s showreel. The aesthetic and overall feel of this edited compilation of the agencies’ work will give the brand partner an overall idea of the quality of work that is produced by the creative team. Viewing a creative agencies work also allows the brand to visualize if a particular creative team is capable of matching the quality of what they are trying to achieve in their campaign.

2) Secondly, the brand should set up a phone conversation with the agency head. This conversation will give the brand an idea of how easy it is to work with a particular creative team. The brand should ask questions like; what is your usual budget range? What similar brands have your worked with in the past? Do you have any specialties as a creative agency Los Angeles?

The overall vibe the head of an agency gives off will reflect in the professionalism and workflow of his or her team. This conversation will also establish wether or not a brand will want to work with this creative agency for the long haul and if cultures / personalities mesh.

3) Third, a discussion should be had regarding particular concepts vs. budget ranges. Every brand and campaign has a particular amount allocated for a specific concept. The creative agency should work with the brand to come up with a concept that technically matches their budget range for the project. Generally the brands want the most creative possible concept for a specific budget range and the agency is able to break down the technical aspects of each project, line item by line item until the pre-production process is complete and ready for execution.

Tiger House Films is a creative agency in Los Angeles working with high end and lifestyle brands across the world.

For more samples of work from our creative agency Los Angeles, please visit our portfolio: HERE