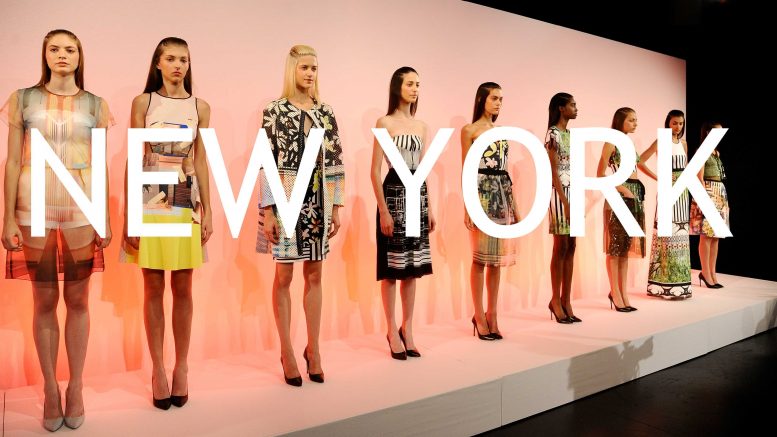 New York Fashion Week is a major event held in February and September of each year in Manhattan, NYC. Several New York production companies as well as our own have covered this fantastic event that lasts between  7–9 days.

Tiger House Films has covered several shows in the past from major labels as well as having our fashion films and commercials showcased during and in between runway events along with other New York production companies. Our favorite part of being a bi-coastal production company / agency is that we bring some west coast flavor to the events in New York.

As one of four major fashion weeks in the world, New York Fashion week has some very interesting shows. some of our favorites from earlier this year include Telfar Clemens’s musical performance piece  and Vaquera. On the other side there was Calvin Klein’s Raf Simons, with an immersive experience for the Audience.

The Schedule for the SS19 fashion week has been released and there is already some great buzz around the events. Coverage from last year indicates that this season will be a game changer. Major changes in trends mean big shifts for New York production companies to keep up.

After monitoring 94 shows in New York, it was found that the Spring 2018 runways featured 36.9% women of color and for the first time ever, every show cast at least two women of color. Body, age, and transgender diversity / representation also increased dramatically last season, marking a huge change for many fashion houses.

Our creative development as a production house amongst the New York Production companies means that we are always watching for the shifts in trends and keeping the most current aesthetic and cutting edge media to create new and exciting projects with the brands that partner with us.

Our production team looks forward to seeing the exciting new SS19 collections hit the runway this next month in September!