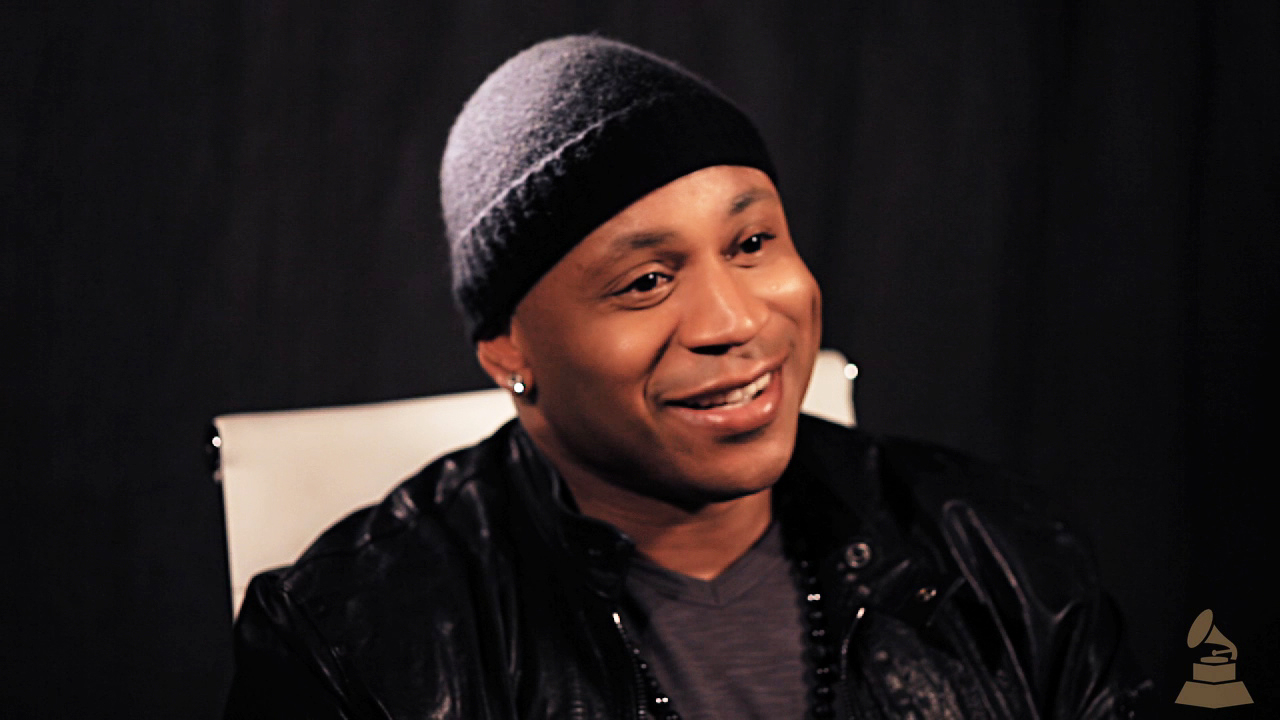 About This Grammy Interview:

LL Cool J began the interview detailing the process of creating his upcoming album, aptly named Authentic. LL’s professionalism was apparent from the beginning of the interview as he greeted us all politely and even spoke about the details of the space as we set up. Having been on major television productions for many years, LL was completely comfortable and eloquent speaking in front of the camera which allowed us to conduct a very smooth video production and also gave us many options in post production editing.

During the video production, LL spoke in detail about the process of creating such a unique and collaborative piece of work with artists such as Eddie Van Halen, Brad Paisley, Earth Wind And Fire and Snoop Dog Just to name a few. He also spoke of the early years of his career and how he was discovered by Rick Rubin and Russell Simmons in the 1980s. It was a pleasure for the Tiger House Films video production team to have had the opportunity to film LL Cool J and we would like to thank his team for being so gracious.

To view our complete GRAMMY video production of LL Cool J please visit the GRAMMY website where the entirety of our interview work can be seen via the link below.

As of today our interview is on the VIDEOS section of the Grammy.com Homepage!

Our multi-camera video production coverage included the use of all in-house Tiger House Films production and post production equipment. It was a pleasure to once again work in collaboration with Ben Lamb and the GRAMMY office to create this video production.