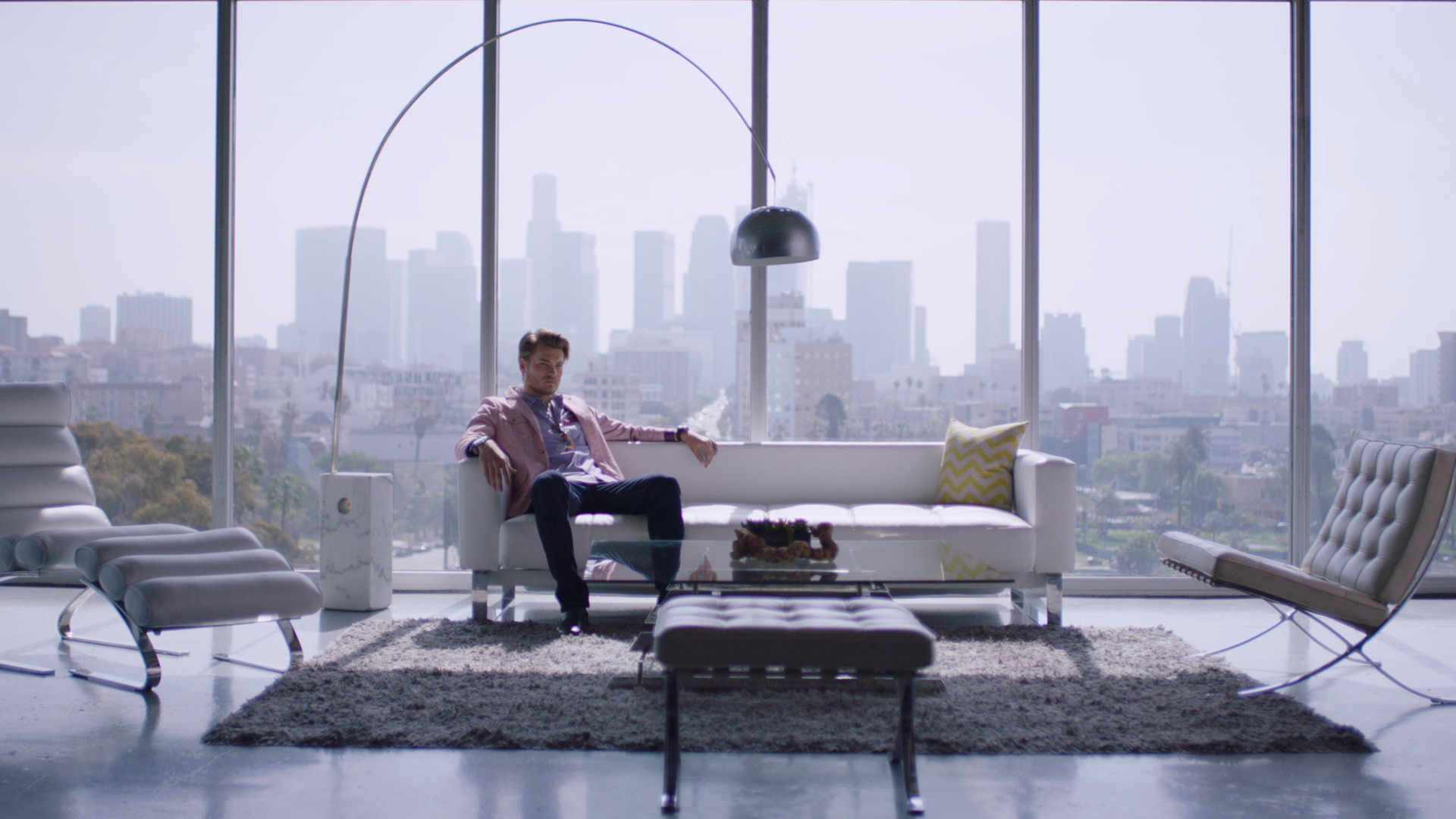 When our commercial production company was approached to produce an international fashion commercial to be broadcast on television for India’s largest online brand Yepme, the clients and agency asked for a behind the scenes brand video to cover the excitement of our fashion commercial production from an “on the go” perspective. Having shot this commercial in Los Angeles over two days with over 16 models and extras in multiple locations, our behind the scenes team was able to capture a large amount of video and still photo material for the promotion of the project.

The structure of the video revolved around interviews with key talent intercut with behind the camera shots of the production as it happened in real time, all set to an upbeat track. As an added bonus to having a print photographer on set with us, our behind the scenes videography team had to maneuver between takes to capture the fast paced action happening on set.

This international fashion commercial was a great challenge for the Tiger House Films team, our ability to deliver the beautiful imagery and fit it within the final concept required a great deal of communication and precise execution on the part of our company. Working with international clients has been a large part or our past work and we are always capable of bridging cultural barriers to come together and create an incredible final product.

Commercial productions such as this Yepme campaign allow our team to work at our peak capability as a top Los Angeles production company and we are all looking forward to more collaborations from the Indian market in the near future.