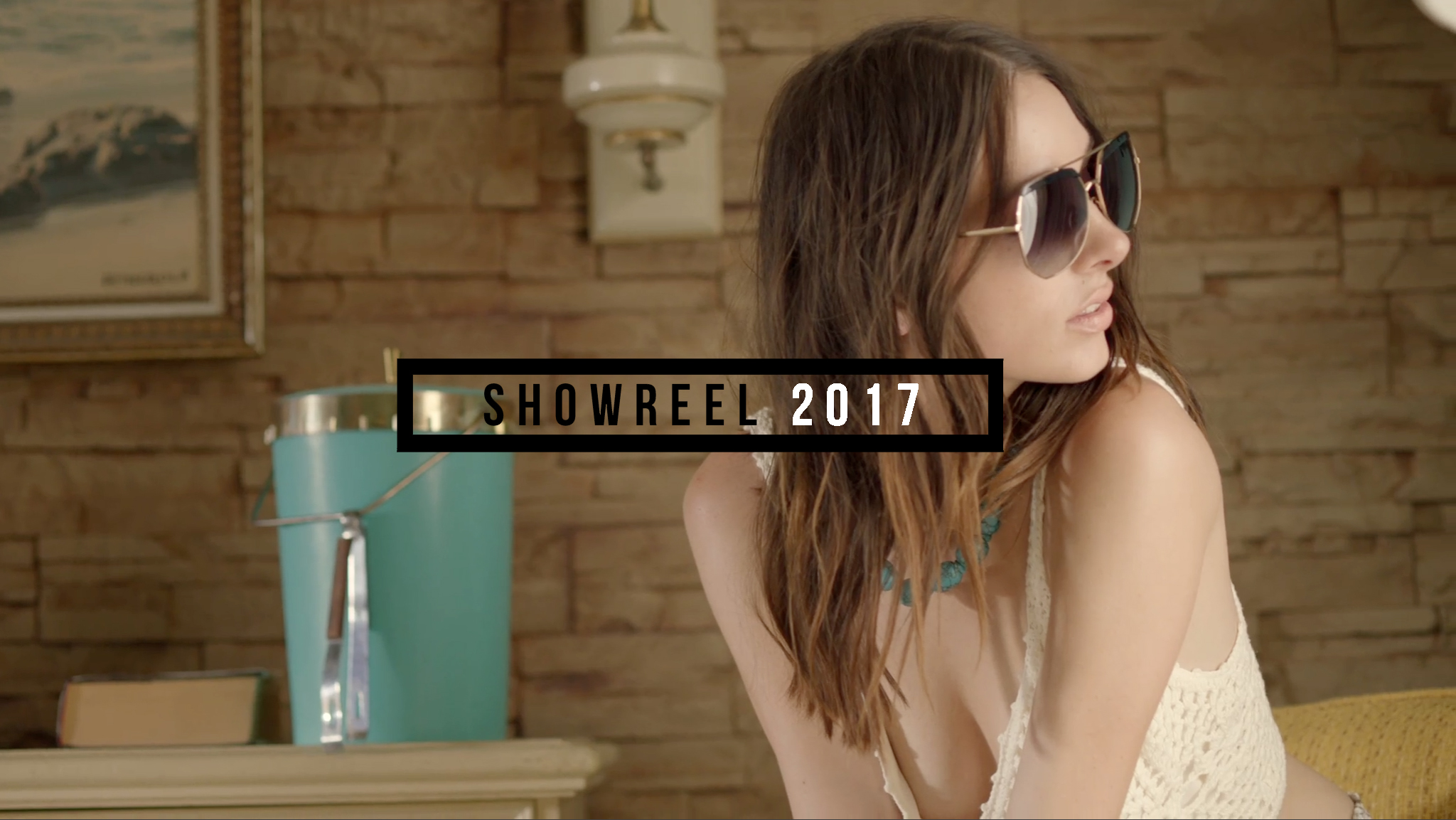 About Our Production Company Reel 2018

Our brand new 2018 LA production company reel contains a compilation of select projects created by our LA production company. These projects include Luxury and National / International Commercials, Fashion Films, Brand Films, Branded Content Videos and Music Videos for many incredible brands and companies. This past year we have been very busy creating beautiful images for our clients and we would like to share them here in this compilation video.

Not all of our productions are showcased in this reel so if you would like to see more please click this link for our projects wall: https://tigerhousefilms.com/portfolio-2/

Every production has it’s challenges and as a team we strive to achieve the most professional, dynamic results in this industry. Tiger House Films has capabilities spanning all facets of production from pre-production development through full post-production capabilities.

Our LA production company is unique in the sense that as a team, we are able to bring an artistic film making approach to our projects, whether it is in a fashion film, branded video, commercial or any other narrative production. We believe that our creative productions must be beautiful aesthetically, with an intriguing story arc and deliver a strong message about the brand to a mass audience.

Our company’s strong technical knowledge puts us a step ahead of the curve in an ever-changing entertainment industry. Creative camera work and editing allow us the freedom to produce dynamic and beautifully finished projects. Experience is a company’s most valuable asset and Tiger House Films has been trusted by many major creative brands to represent them with our work.