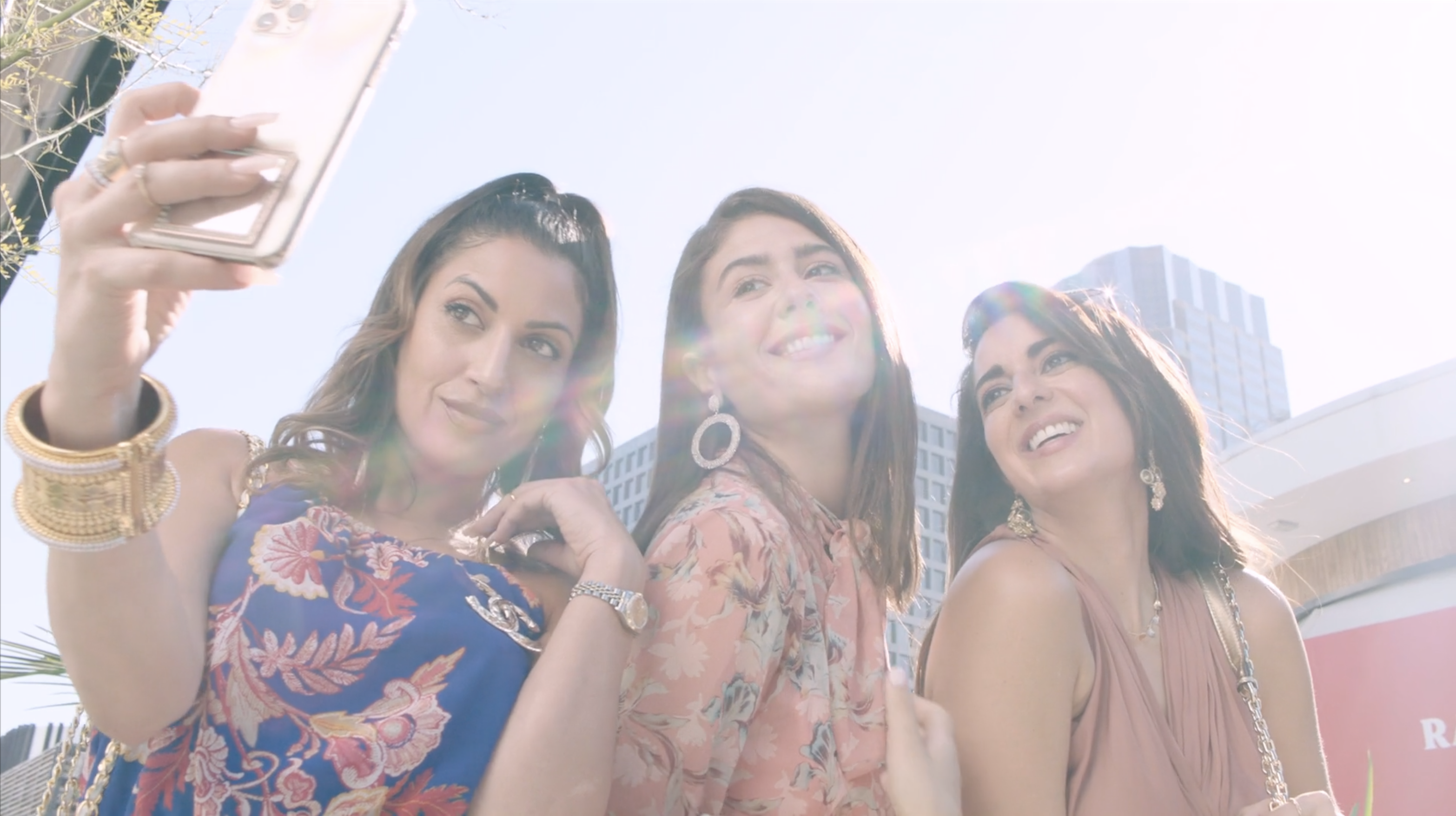 In November of 2020 our team in Los Angeles was contacted by an international real estate developer to create a commercial showcasing a brand new luxury project in the Middle East. Our shoot took place in Los Angeles, CA at multiple locations in and around the city with a multi-national cast.

Our real estate commercial production showcased a development nestled in the foothills of the majestic Himalayan mountain range, seamlessly blending state-of-the-art amenities that have been tailor made for the entire family with outstanding natural surroundings, entertainment and an authentic sense of community.

Our commercial production team was able to create a large concept production while staying Covid safe, adhering to stringent safety protocols that were key to a healthy environment for all production cast and crew. As Los Angeles is opening up, many of these protocols will remain permanent for some time to come in order for all entertainment industry projects to ensure the safety and well being of all people involved.

As we all know, production crews work long hours and in many cases, close quarters and tough environments. Our team at Tiger House Films values our crews more than anything else due to the fact that they are the foundation of our company. Although this project had it’s challenges, the final outcome was beautiful and we as a company know that under any circumstances our crews will pull through and make it happen for us. For that we are very grateful.

Our project took place at multiple locations including Century City Mall, The Griffin Club, a private home in the Hollywood Hills and more. Please click the link at the top of this article for a look at the entire commercial project.

For more video / bts from this real estate commercial can be viewed on our full service production companies Instagram here: https://www.instagram.com/p/B944E-OBVhh/

Our current  commercial production company and creative agency’s portfolio of projects can be viewed on our company page here: https://tigerhousefilms.com/portfolio-2/