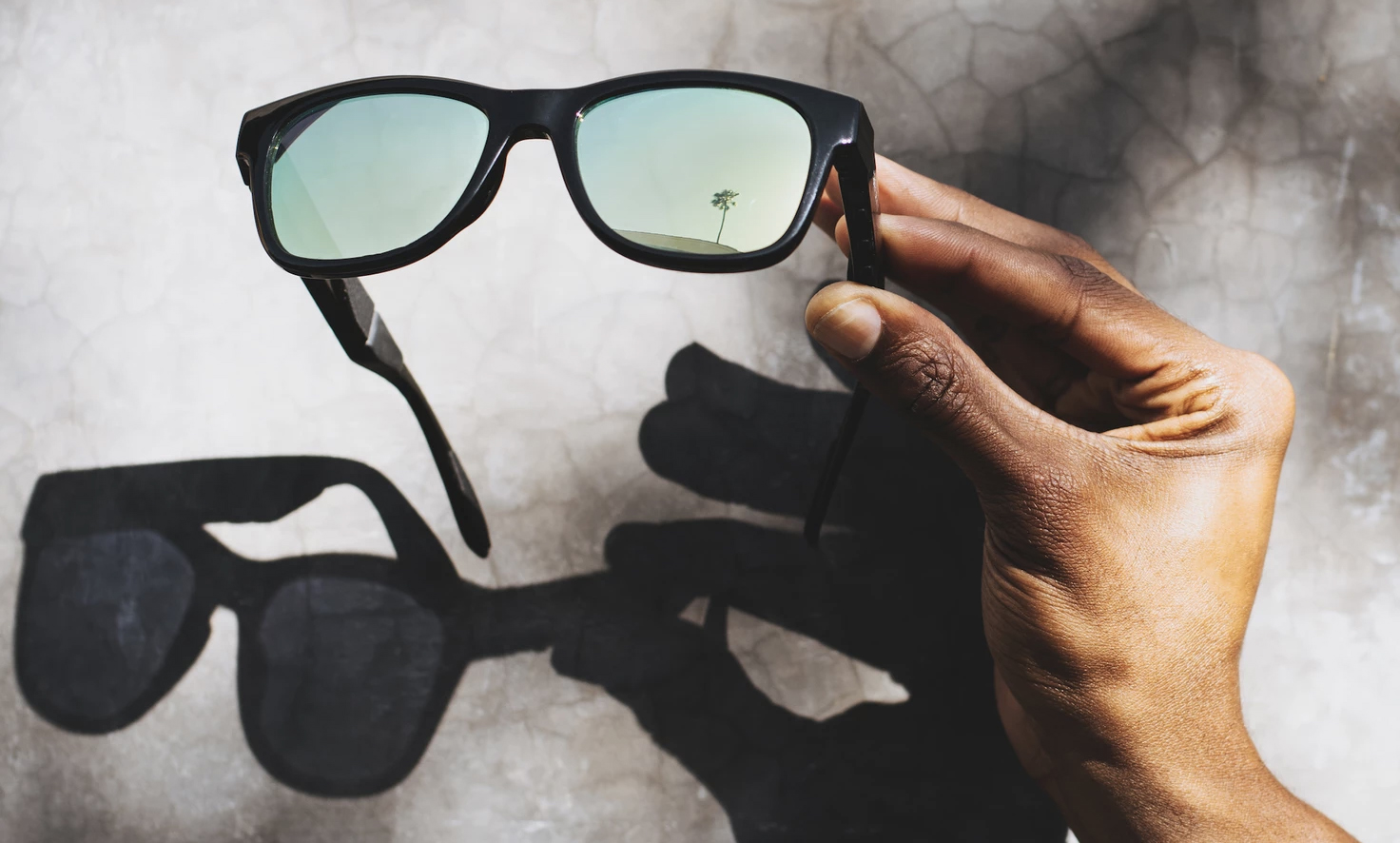 About Our Advertising Agency In Los Angeles:

An international sunglasses brand reached out to our advertising agency in Los Angeles from Sweden to create a commercial for their new line of bone-conduction bluetooth audio eyewear. Their goal was to create lots of excitement around the new product with a Venice Beach-themed commercial with a colorful Instagram aesthetic.

Our advertising agency in Los Angeles hired instagram models and skaters to act and model in this high energy production centered around the Venice Beach culture. Shot in conjunction with brand testimonials on the Venice boardwalk and a campaign style photoshoot, our commercial production included skating, basketball, a pool party and focused vfx on the groundbreaking technology of the product.

The brand is a new brand utilizing bone conduction audio technology to listen to your favorite music and take phone calls via Siri via wireless bluetooth. With bone conduction headphones perceptions of the outside world are not blocked.  Bone conduction allows the wearer to hear with open ears to the surroundings. Sound is transmitted through the skull into inner ear rather than through the air, therefore the need for traditional earbuds had been eradicated.

With this new technology, our job as an advertising agency in Los Angeles was to focus on keeping the product vibe cool but also translating the technical details of the product and introducing this new concept to a broad audience. The challenge was well worth it and we are happy to say our client was impressed with the results of our commercial production.