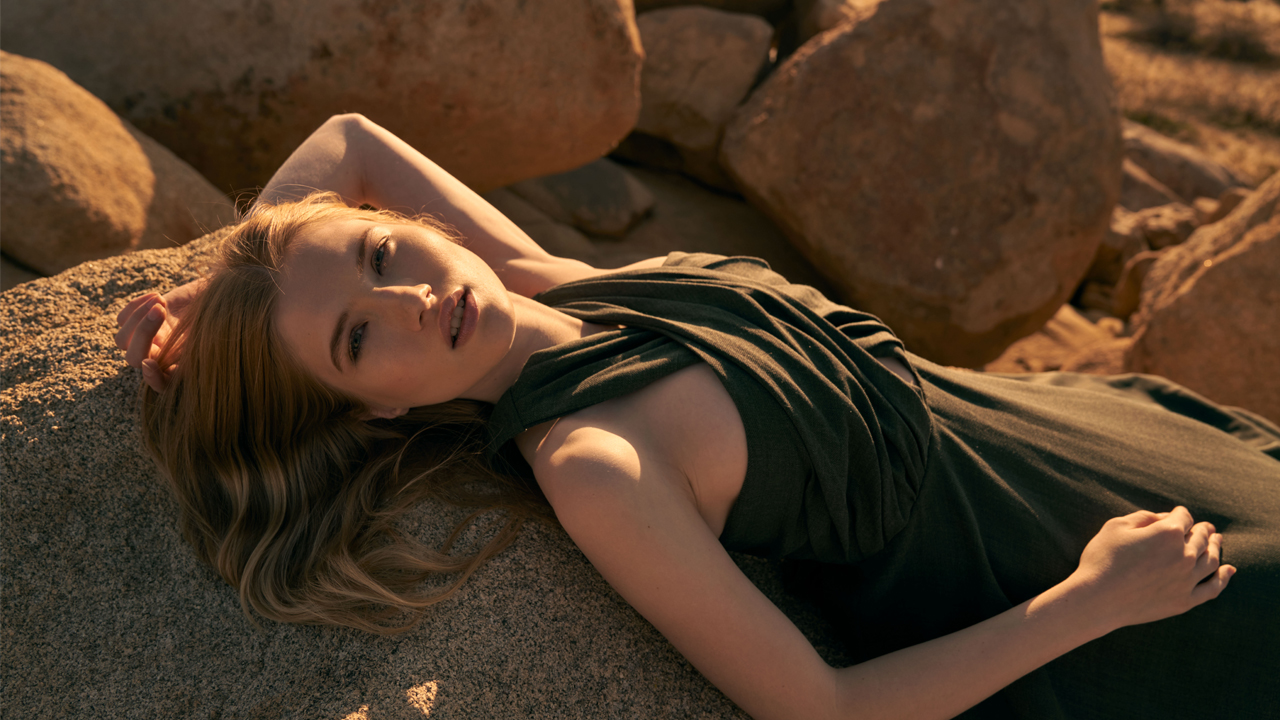 Matt Pluz is an internationally published fashion photographer based in Miami Beach, his work has been showcased in hundreds of publications such as ELLE Spain, Sports Illustrated, Forbes, Maxim,  L’Officiel Lithuania, and many more. Our Los Angeles digital agency connected with Matt through our creative coordinator Luca Buzas, who worked with him on a photography project in Miami, Florida.

Our digital agency in Los Angeles has worked with Luca Buzas for many years who is a wardrobe stylist and hair-make up artist, also based in Los Angeles. Her professional expertise focuses on fashion films, commercials, TV & Web content as well as still photo shoots. She has been working with major brands from all over the world for the past 8 years.

Luca started her career in Shanghai, China in 2012  and has since expanded her career to the states where she has worked on projects with L’Oreal, Forever21, Converse, Adidas, Disney, Jimmy Choo, Netflix, The North Face, Decathlon, Nike, Lotus Cars, Royal Enfield, Napapijiri, Champion, Gillette, Birdies, and many more.

Ashley Shoemaker is an international model who is represented by several agencies including Elite, Muse, Freedom LA and Select Paris. Her great energy and seasoned ability to move for the camera really created a professional outcome for this photo shoot. Our digital agency in Los Angeles hopes to work with her again in the future!

Our location for this shoot was the classic California desert where so many iconic movies and shows have been shot over decades of Hollywood history.

More photos from this fashion photo shoot can be viewed on our digital agency’s Instagram here: https://www.instagram.com/p/B944E-OBVhh/