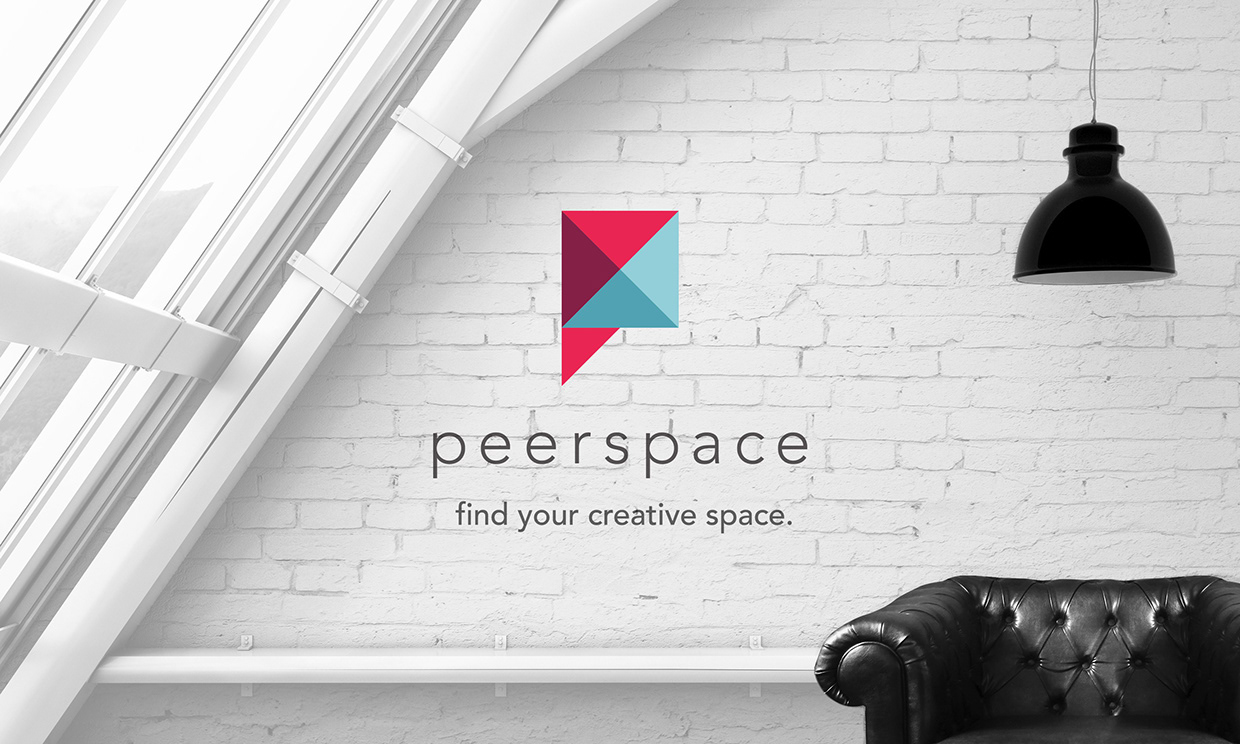 Entitled:  7 Stellar Video Production Companies In Los Angeles (2020), Peerspace.com Has included Tiger House Films in an article compiling a “best of” list of Los Angeles video studios and production companies that creating amazing content across every platform. Peerspace is a well respected  peer-to-peer marketplace for booking space for events, meetings and productions. Launched in February 2014.

“Los Angeles-based film and video production company Tiger House Films specializes in short lifestyle and fashion films and videos for big brands. Their work has a beauty and polish that is only present when true professionals use high-quality equipment to produce absolutely breathtaking images.

For this reason, it is no wonder they’ve worked with amazing clientele like Royal Enfield Motorcycles, Lexus, National Geographic, and many more. Even for lesser-known clients, the work they’ve produced single-handedly elevates the brand. If you’re looking for a production company to create a short, beautiful, story-driven film, Tiger House is a wonderful choice to work with in order to bring your vision to life.”

Thank you to Peerspace for listing us in your top 7  Los Angeles video production companies and studios. We are honored to be included among the best of based on our ten year history and performance as a company. Tiger House Films will continue to rent locations through the Peerspace platform for many years to come and produce creative productions in partnership with your company.

More photos from our previous productions can be viewed on our video company’s Instagram here: https://www.instagram.com/p/B944E-OBVhh/

Our current portfolio of projects can be viewed on our Los Angeles commercial production page here: https://tigerhousefilms.com/portfolio-2/